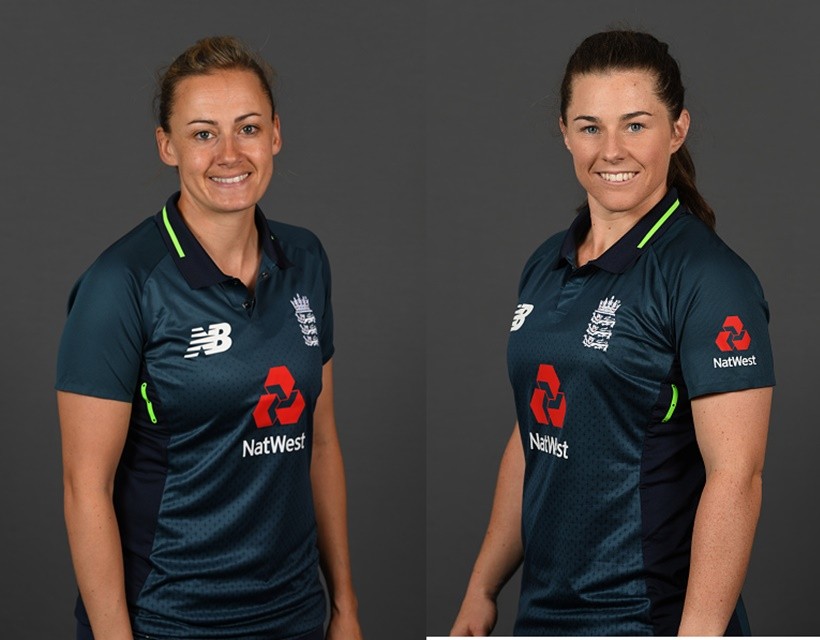 County colleague Laura Marsh claimed the scalp of former team-mate Suzie Bates as the White Ferns were dismissed for 118.

Beaumont hit eight boundaries in a watchful innings on a slow surface, sharing a 40-run opening stand with Amy Jones who was out midway through the tenth over.

In reply, the tourists lost regular wickets with aggressive opener Sophie Devine slogging a Katie George (3/36) full-toss to cover before Amy Satterthwaite fell in the spinner’s following over.

Marsh got the prized scalp of Suzie Bates as she played around a superb off-spinner that clipped the top of middle stump to spark celebrations in the England team.

Sophie Ecclestone picked up three wickets as New Zealand collapsed in 38 overs with the third and final match taking place at Leicester on Friday.

A win would leapfrog England above New Zealand in the ICC Women’s Championship table and boost their chances of automatic World Cup qualification.