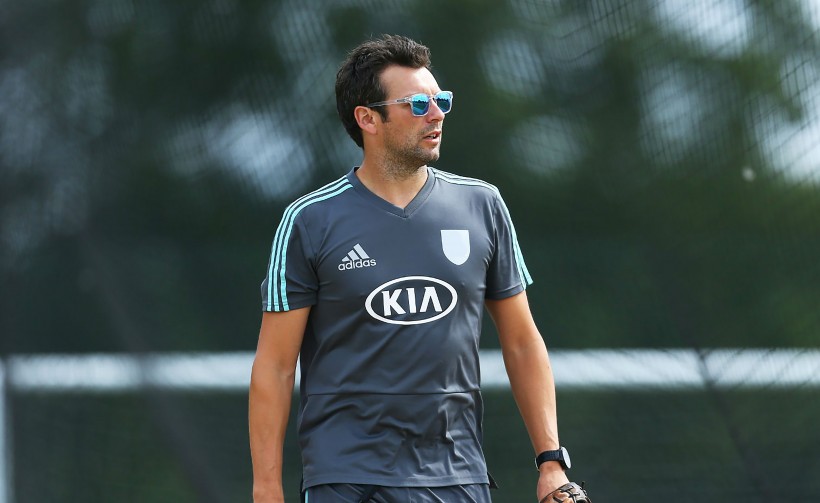 Former Kia Super League Head Coach Richard Bedbrook has been announced as the Regional Director of Women’s Cricket for London & the South East.

This move to eight regionalised centres across the country comes as part of the ECB’s plan to transform women and girls’ cricket and will ensure year-round training programmes and 40 full-time contracts for players, across the eight regions, outside of the England Women centrally contracted players.

Bedbrook was appointed Head Coach of the Surrey Stars team when the Kia Super League was launched in 2016 and led the Stars to victory in 2018.

In November 2017 he was handed the reins as Head Coach of the Surrey Women’s side alongside his KSL duties.
He has also been lead coach of the South-East Regional Development Centre programme, which operated in partnership with the Kent and Surrey County pathways, since 2017.

While they are yet to be announced, it is expected the new regionalised senior teams will play their maiden 50-over fixtures following the completion of this summer’s The Hundred women’s competition on August 14.

Speaking about his new role, Bedbrook said: “I am very proud to have been given the opportunity to lead the development of the new Women’s Elite Domestic Structure for London and South East, that ties into the County programmes of Kent and Surrey.

“I look forward to being able to help continue the drive towards providing women and girls with improved opportunities to play cricket at the highest level and to promote and encourage the vision that it can become a career choice for more players in the future.

“It’s a hugely exciting time for women’s cricket and the investment into this new regional structure will help with continuing to improve the high standards of the game that we are seeing today, inspiring many more to take up the game and pursue their dreams of representing their country in the sport they love.”

Ahead of the 2020 season, Kent Women announced the appointment of David Hathrill as the new coach of the Kent Women’s County side, as well as the signings of international stars Kirstie Gordon and Sarah Bryce, and the return of former England international Susie Rowe.

“It allows the continuation of the good working relationship we have already secured with him through the Regional Development Centre and he is in the best place to understand both our County pathways moving forward.”

Find out more about Kent Membership >>>

OpenPlay system now in place for bookings at Spitfire Ground