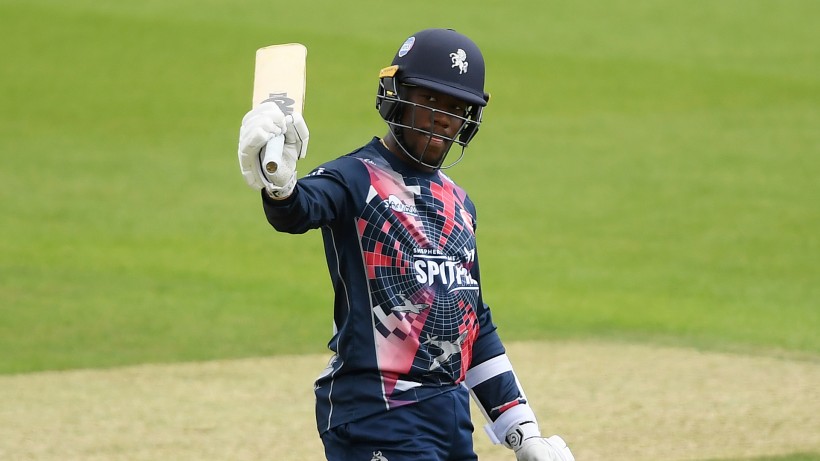 Kent batsman Daniel Bell-Drummond has joined up with the Colombo Kings ahead of the inaugural Lanka Premier League (LPL), held in Sri Lanka from 26th November.

Bell-Drummond scored 423 runs at an average of 42.30 in England’s premier domestic T20 tournament this Summer, at an impressive strike rate of 154.94. The right-hander also captained the Spitfires in eight Blast matches in 2020, winning five including an incredible last-ball run out from ‘DBD’ to help secure victory over the Sussex Sharks.

Five teams based in various Sri Lankan cities will play a total of 23 matches in a league format, with the top four teams qualifying for the playoffs. The LPL Final will take place at MRIC Stadium in Hambantota on Wednesday 16th December. 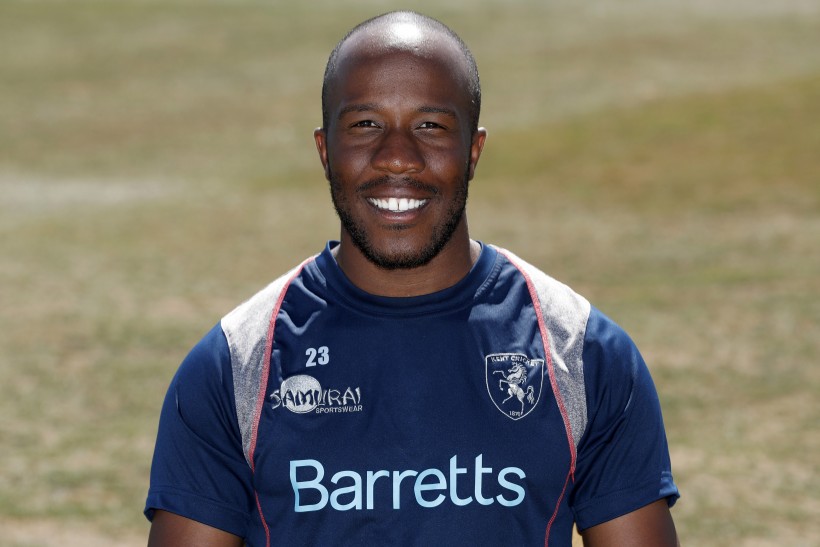