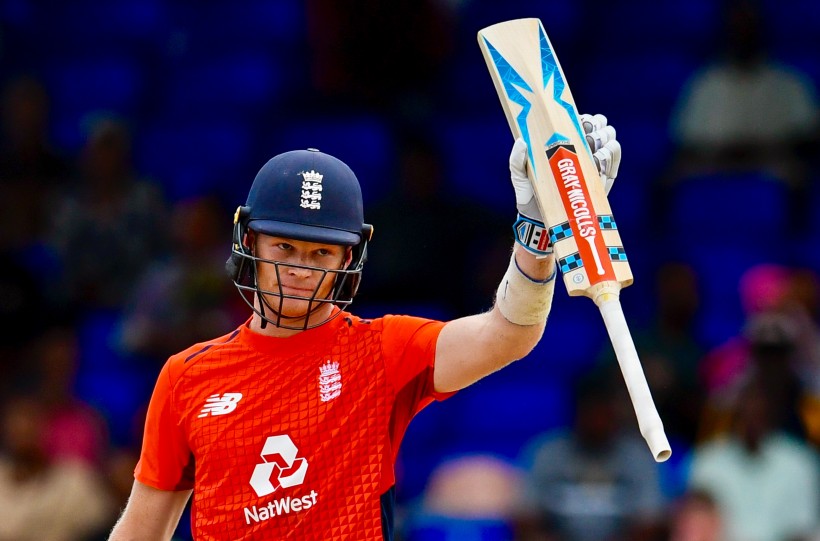 Kent captain Sam Billings put in a man-of-the-match performance and recorded his career-best T20I score of 87 runs from 47 balls as England defeated West Indies by a huge 137 runs, their biggest ever T20I victory, at Warner Park, St. Kitts on Friday evening.

With England four wickets down after scoring just 32 runs on a very difficult surface for batting, Billings helped steady England’s innings alongside Test captain Joe Root for 10 overs with a fifth wicket stand of 82 runs.

The right-hander brought up his second career T20I half century with a huge six into the players’ dugouts in the 17th over.

Billings hit five more fours and two more sixes in the next two overs before finally edging the last ball of the innings to Windies keeper Shai Hope, after bettering his previous T20I career high score of 53 by 34 runs.

The difficulty of the playing surface was evident during the West Indies innings, as the hosts slumped to just 45 all out. Billings took the catch to dismiss the last man, Devendra Bishoo, in the 12th over.