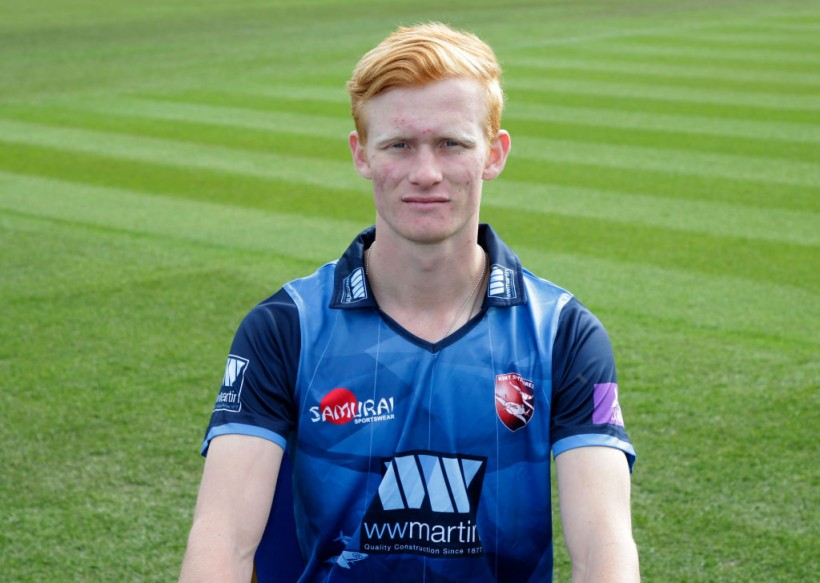 Kent Cricket Academy graduate Jordan Cox smashed a brilliant century for a combined Kent and Sussex side when they thrashed Middlesex in a 50 over one day friendly match at Blackstone Academy on Thursday.

Cox, who opened the batting with Sussex one-day star Luke Wright, hammered 123 runs off just 127 deliveries with a six and 13 fours.

Sussex all-rounder George Garton, who had scored a century in the three day win over Middlesex, the previous, day hit another ton scoring 117 off 88 balls with a six and 10 fours.

Kent Second X1 start their 50-over Trophy competition at Shenley on Monday, when they play the MCC Young Cricketers, and the two sides then meet in a three day championship match at High Wycombe Cricket Club starting on Tuesday. Crawley leads the charge on Day One vs. Warwickshire