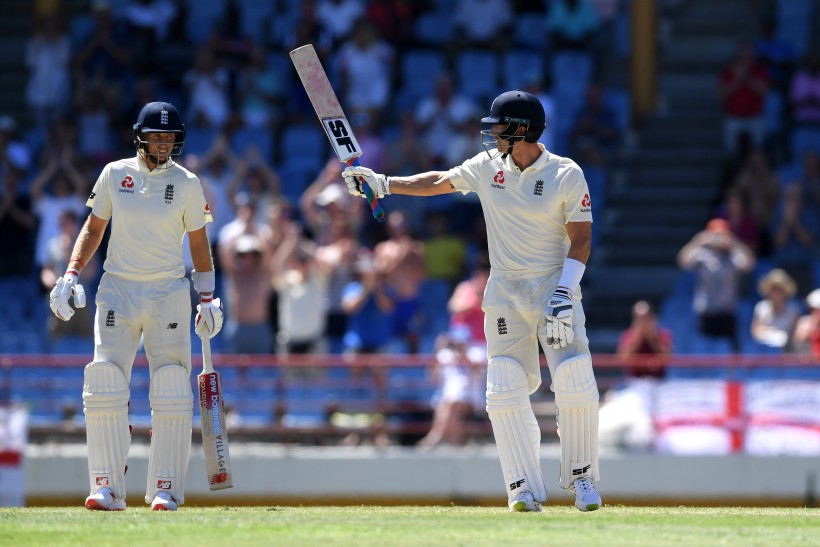 Kent vice-captain Joe Denly will make his third Test appearance for England against Ireland at Lord’s from Wednesday 24th July.

The right hander has been in impressive form this year in the Specsavers County Championship, scoring 504 runs at an average of 56.00 in 11 innings.

Denly made his Test debut this January during England’s tour of the West Indies, scoring 112 runs in two appearances with a high score of 69 in his second Test.

England captain Joe Root has confirmed that Jason Roy and Olly Stone will make their debuts.

Surrey batsman Roy earns his first cap off the back of fine form for England’s white-ball team having been a key part of the squad that won the World Cup on June 14th.

Stone makes his debut having recovered from a back injury that forced him to return home early from England’s tour of the Caribbean earlier this year.

It means James Anderson, who has a right calf injury, and Somerset’s Lewis Gregory, miss out from the Three Lions’ 13-strong squad for the Test.

All good things must come to an end