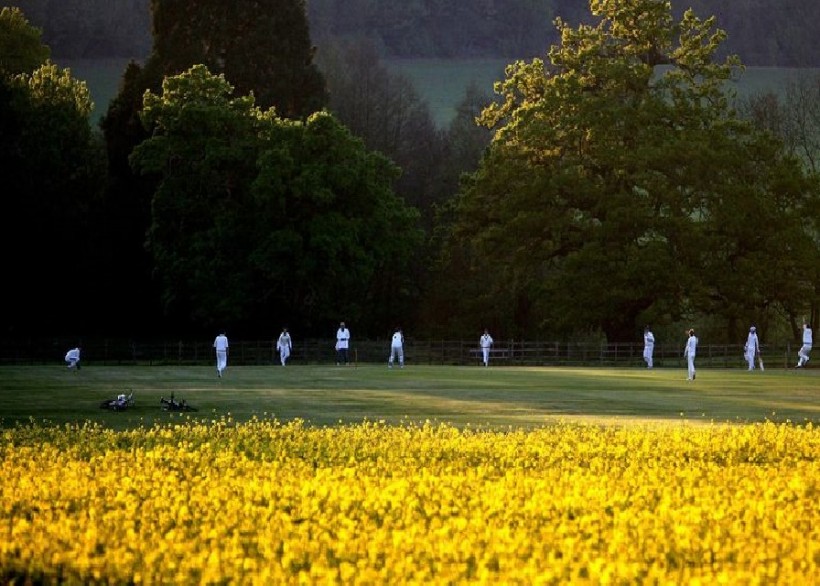 The England and Wales Cricket Board (ECB) is delighted that the UK Government has given the green light for recreational cricket in England to return from Saturday July 11.

The latest update from the UK Government signals progression from Step 3 to Step 4 of ECB’s roadmap to return for the recreational game, meaning competitive cricket matches in England with adjustments to respect hygiene and social distancing would be permitted.

ECB has maintained a constant dialogue with the Department for Digital, Culture, Media & Sport (DCMS) throughout this process and the UK Government have stated that COVID-secure guidance will be published in the coming days.

Guidelines are already prepared for the return of recreational cricket and following the Prime Minister’s comments, will now be finalised and published early next week.

ECB Chief Executive Officer, Tom Harrison, said: “It will come as great news to our nation of recreational cricketers that the UK Government has given the green light for the game to return from next weekend. We are grateful for the support of Government to achieve this, in particular Oliver Dowden, Nigel Huddleston and those across DCMS who have helped the return of international, professional and now recreational cricket.

“We have had a responsibility throughout this period of time to work with the UK Government and to plan alongside the cricket network to try and mitigate COVID-19’s impact on the 2020 season. We have maintained a constant dialogue with UK Government and they’ve been supportive of our desire to see recreational cricket return when it is safe. They now agree that with appropriate measures in place to mitigate the risk, it is safe.

“We know how difficult it has been for everyone to go without cricket this summer, and we thank you for your patience. As the nation’s summer sport we believe we have a role to play in getting people active across the country, especially young people, and it is heartening to know that club cricket – albeit with social distancing in place and some other adaptations – will soon be back across England.”

Kent Cricket’s Director of Community Cricket Andy Griffiths said, “It is positive news for all involved in recreational cricket, that the government guidance has now deemed it medically safe to move to step four, of the ECB’s five step roadmap for the return of recreational cricket.

“Our priority has always been to protect the health and welfare of everyone who plays, watches or follows cricket. We have worked alongside many people in the game to support in getting recreational cricket to this next step in the recovery process.

“We have been heartened by the efforts of many clubs throughout Kent, who have continued to deliver safe and innovative cricketing opportunities to members, under the step three guidance.

“Our focus is now to work with clubs across the county, to support them through this latest transition. It is vital that all cricket played within step four remains compliant with government and ECB guidelines.”