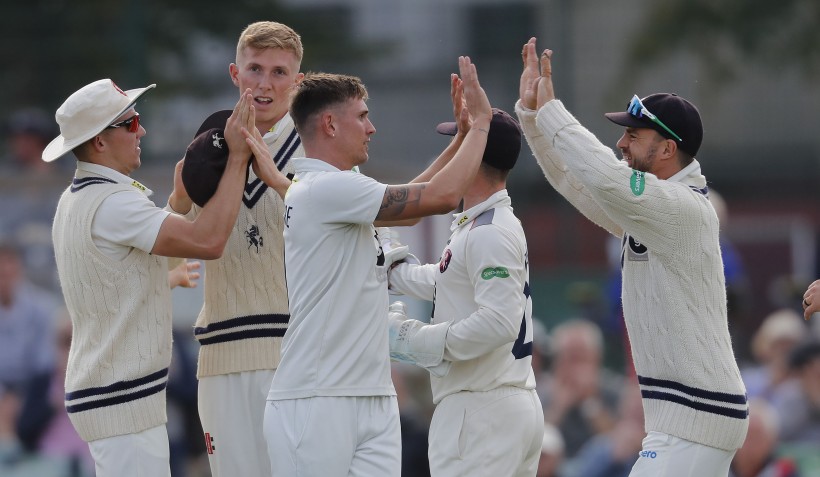 Kent Cricket will play two ‘practice matches’ ahead of the 2020 season against Middlesex and Hampshire.

The first team will play Middlesex on the 26th & 27th March at Merchant Taylors’ School, Hertfordshire.

They will then host Hampshire at The Spitfire Ground, St. Lawrence on 7th & 8th April, three days after the proposed end of Kent’s University Match against Oxford MCCU in Canterbury on 2nd – 4th April.

Both practice fixtures will be red-ball based.

Entry to Kent’s three-day match against Oxford MCCU is FREE ENTRY for all and tickets do not need to be purchased.