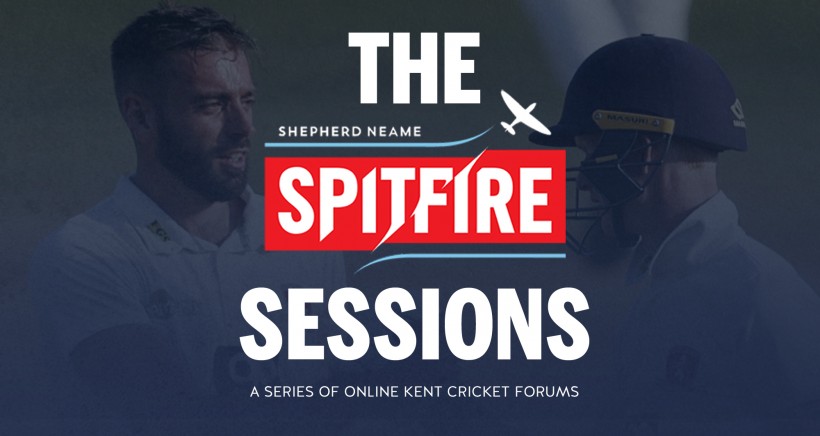 Submit your questions in advance for the panel before 09:00 on Thursday 18th February >>>

The Spitfire Sessions, a series of online Kent Cricket forums hosted by Steve Watts, now run on a monthly basis as we gear up to an exciting 2021 season. They aim to entertain and inform members and supporters with anecdotes and updates from current and former Kent stars.

The Spitfire Sessions will be available to watch live for FREE on Kent Cricket’s official Facebook Page as well as on YouTube.

Jack Leaning joined Kent ahead of the 2020 season from Yorkshire, and has already written his name permanently into Kent’s record books.

An unbelievable Club record stand of 423 alongside Jordan Cox with a personal score of 220 not out in Kent’s home opener of the Bob Willis Trophy last season was backed up by prolific fielding in both red and white ball cricket, including another crucial half-century to help defeat Essex Eagles in the Vitality Blast.

Jordan Cox’s contribution to the rout of Sussex was the highest ever score from a Kent player passing 100 runs for the first time, his unbeaten 238 breaking a record that had stood since 1963.

A graduate from the Kent Cricket Academy in Winter 2018, the wicketkeeper-batsman also picked up the ‘Fielder of the Year’ accolade after some extraordinary work in the field across 2020, also appearing for England in the 2020 Under-19 World Cup.

Harry Podmore became the Club’s 218th Capped Player in September 2019 after a prolific beginning to his Kent career after joining from Middlesex ahead of the 2018 season.

The right-armer has taken 118 wickets at 23.62 in 33 first-class matches in his Kent career so far, with best figures of 6/36 against his former county that year, and was a part of the side that won promotion back to Division One of the County Championship in 2018, as well as reaching the 2018 One-Day Cup Final.

Matt Milnes joined Kent from Nottinghamshire in October 2018, and in his first year, picked up Kent’s Bowler of the Year award after a breakout 2019, taking 55 Championship wickets at 25.14.

A destructive bowler capable of bowling a heavy ball, Milnes has become a popular figure with Kent’s members and supporters with his ability to send stumps cartwheeling and his enthusiastic celebrations. has taken 73 first-class wickets in 19 matches to date, with best innings figures of 5-68 coming against his former county at The Nevill Ground, Tunbridge Wells in 2019. 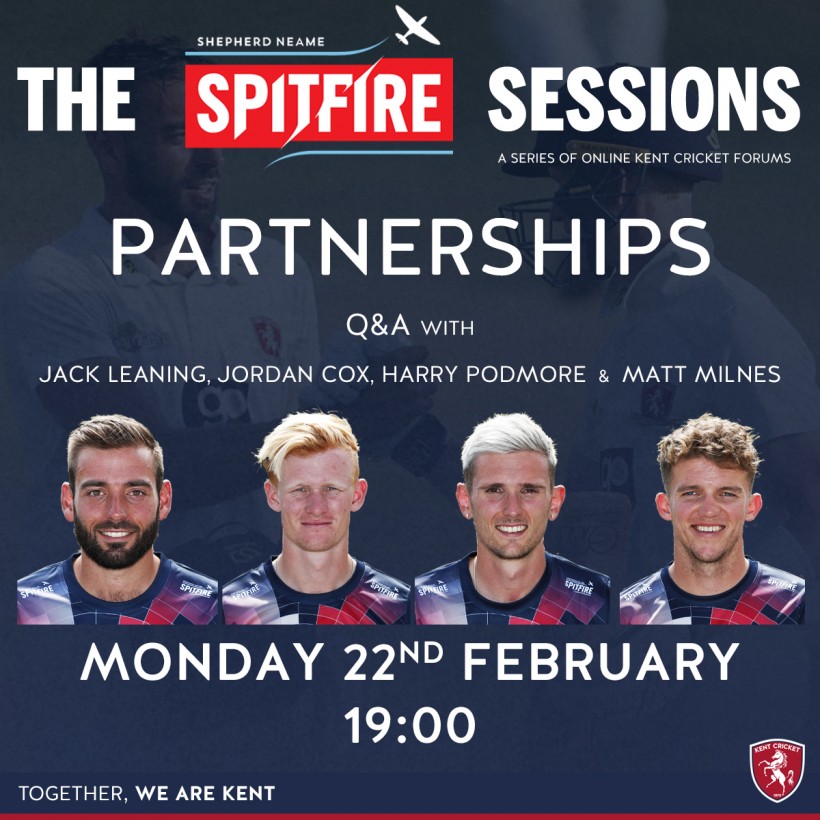 Robinson gearing up for big 2021 season