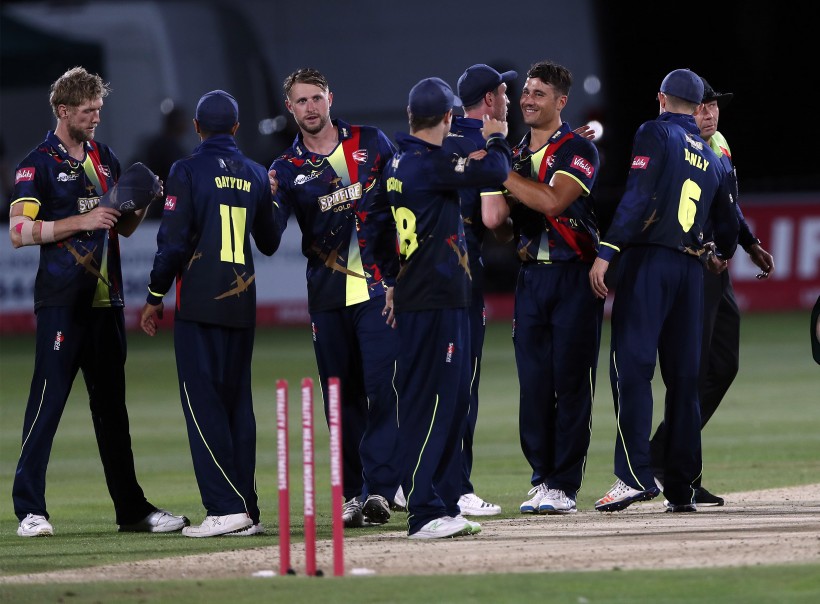 Kent Spitfires travel to Southampton on Friday as they bid to cement top spot and move a step closer to a place in the Vitality Blast quarter-finals.

With six matches remaining in the South Group, three more wins should guarantee a place in the knockout stages.

The Spitfires are look to complete a T20 double after hitting their record score against Hampshire in the opening group game at The County Ground, Beckenham.

Bowling all-rounder Grant Stewart is added to the squad for tomorrow with Mitch Claydon (back) and Joe Denly (ankle) carrying niggles.

James Tredwell is out for the rest of the season with a shoulder injury.

See the Spitfires at The Spitfire Ground this Sunday (5 August) against Gloucestershire and at The County Ground, Beckenham next Sunday (12 August) against Middlesex. Both matches start at 3pm with gates opening at 1pm.

Second XI miss out on Finals Day on run rate