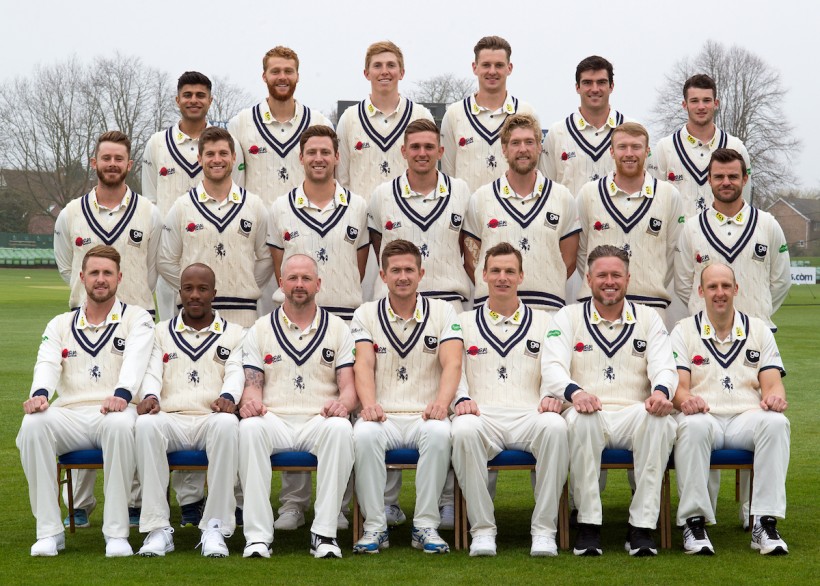 Three of Kent’s new signings are in line for their Specsavers County Championship debut against Gloucestershire on Friday (11am) at The Spitfire Ground, St Lawrence.

Pre-order tickets to save £5 on gate prices

Joe Denly will skipper the side with a late decision on the balance of the side with several seam-bowling options in the Kent ranks.

The visitors include overseas paceman Dan Worrall, an Australian who has played three one-day internationals and for Melbourne Stars in the Big Bash League.

All-rounder Ryan Higgins, a winter signing from Middlesex could make his debut as Gloucestershire are without injured seamers Liam Norwell and David Payne.