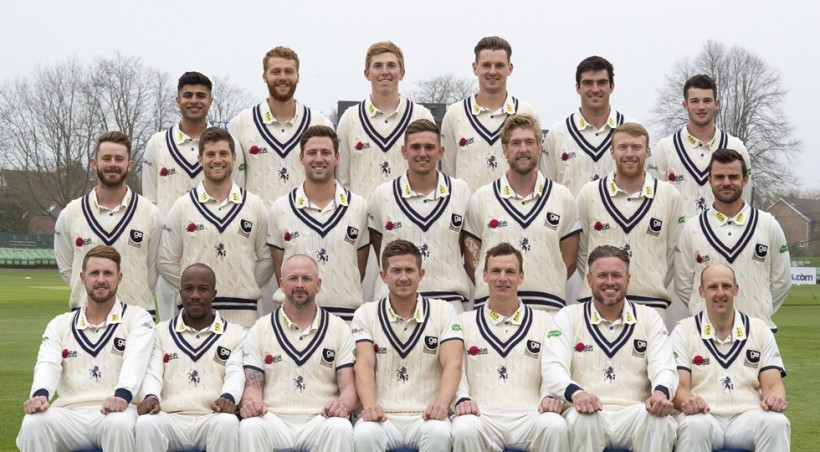 Kent welcome 2016 county champions Middlesex to The Spitfire Ground for the second pink-ball match at the ground in the Specsavers County Championship on Monday (2pm start).

Captain Sam Billings will lead the side with new-ball duo Matt Henry and Darren Stevens rested after a heavy workload in the last few weeks.

No bowler has bowled more deliveries than Henry in county cricket this summer so he and Stevens will sit out after a gruelling run in the Championship and Royal London One-Day Cup.

Calum Haggett and Grant Stewart come into contention for a return to the side after back and hamstring niggles respectively.

Assistant coach Allan Donald has not yet played or coached a pink-ball match in his career and said: “The thinking and the processes still stay the same.

“There is the tactical stuff as we’ve seen teams declare during those periods in Test matches abroad when it gets darker but our approach in general will remain the same against a class Middlesex outfit.

“We’ve got a few guys carrying niggles but winning helps ease a few of those and the lads can sleep well after a great shift at Tunbridge Wells.”

Sean Dickson is set to play his 50th first class match after scoring the sixth century of his career at The Nevill Ground on Thursday.

Kent Cricket Heritage Trust will be holding a sale of signed and rare books between 1pm and 2pm and during the interval at approximately 4pm on Tuesday and Wednesday of the Middlesex game.

Denly: The key is our character