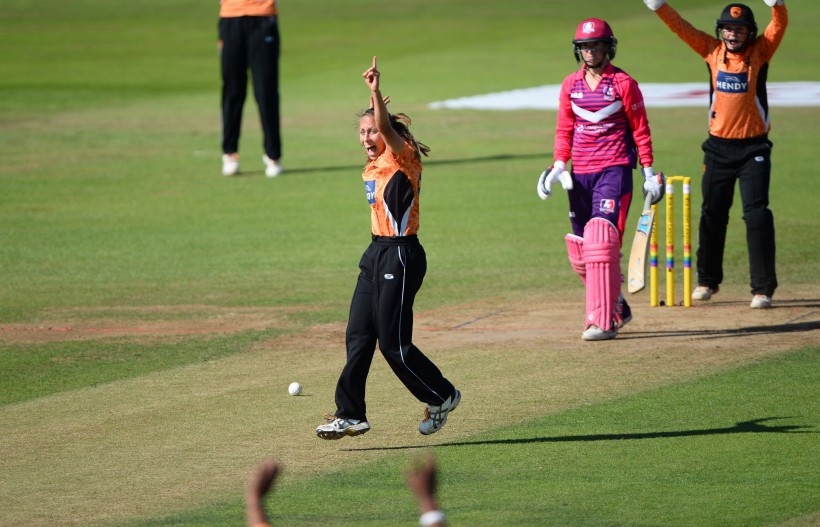 Some of Kent Women’s County Championship winners were in action again in the final edition of the Kia Super League over the past week.

Skipper Tammy Beaumont, who also captains the Southern Vipers, played in four matches for the Southampton-based side over the past week, with a best score of 25 in the Vipers’ match against the Western Storm.

The right-hander also registered two scores of 10 against the Lancashire Thunder (in a thrilling tie) and Surrey Stars (not out), and took a stumping whilst ‘keeping against the Kia Oval’s franchise.

Vipers and Kent teammate Tash Farrant took 2/17 against the Stars and also was attributed with a run out in the Vipers’ 89 run win. With a wicket in each match versus Lancashire (1/16) and the Yorkshire Diamonds (1/23), claiming the scalp of Kent teammate Alice Davidson-Richards.

The left-arm seamer has now taken ten wickets in the tournament at an average of just 11.70.

She hit 50 from 26 balls in a winning effort against the Southern Vipers, and hit 14 against Lancashire Thunder. She did not bat in the Storm’s 15-run win over the Vipers.

For the Surrey Stars, Laura Marsh also took the wicket of Alice Davidson-Richards in their 5 wicket defeat to Yorkshire, finishing with figures of 2/15 in that match. This came after two matches without a wicket for the off-spinner.

Grace Gibbs scored 2* batting at nine for the Stars in their 7 wicket defeat to Loughborough Lightning.

All-rounder Alice Davidson-Richards, despite getting out to two of her Kent teammates, has scored 41 runs in this round of matches and took 1/23 against the Surrey Stars. 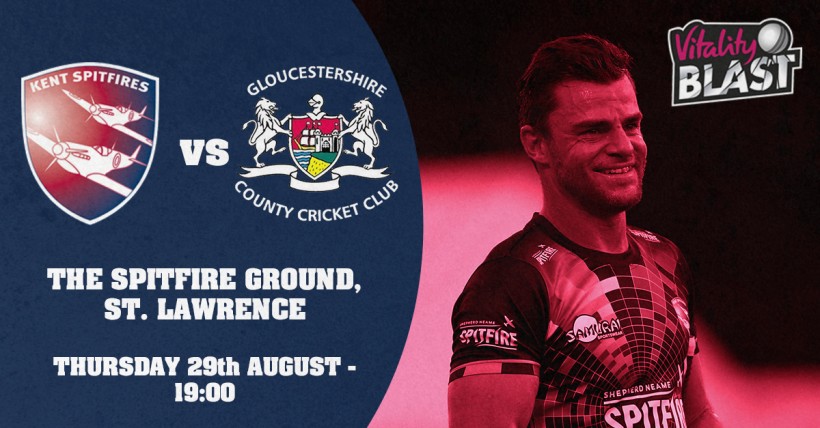