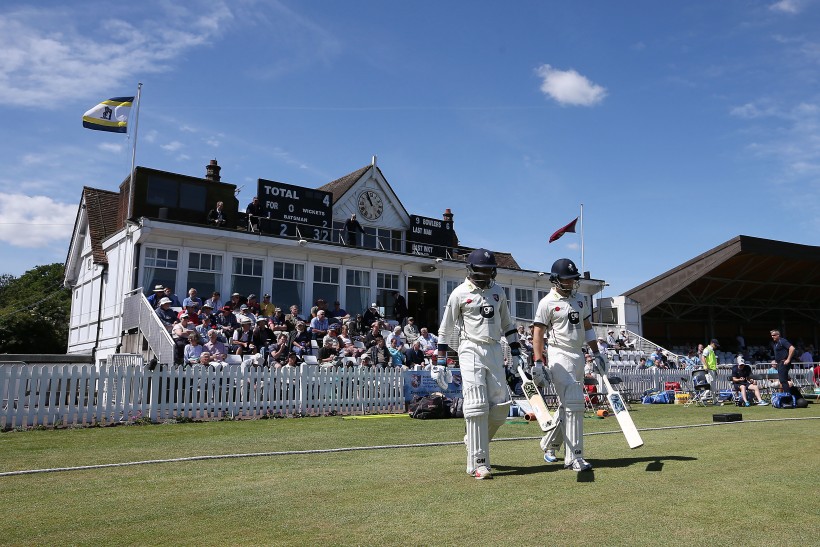 Set in a residential area of the town, the ground is lauded for its attractive setting, with its Pavilion that was built in 1914 and its famous rhododendrons which circle most of the 4 ½ acre playing area.

In a Festival that has been running since 1902, the annual fixture is warmly welcomed by Kent supporters in the West of the county and has produced some outstanding matches over the years.

In 2018, Tunbridge Wells saw wickets tumble as Kent secured an inspired win on the last day despite the best efforts of former England Test batsmen Ian Bell and Jonathan Trott, the latter now a coach for Kent, for Warwickshire in Specsavers County Championship Division Two.

Now in Division One, Kent will welcome Nottinghamshire in what is now a must-win game for both sides as both look to secure Division One status again for 2020.

Nottinghamshire, who boast players such as England stalwart Stuart Broad, Jake Ball, Ben Duckett and experienced all-rounder Samit Patel, will make the journey to West Kent in what is a highly anticipated fixture by both sets of supporters and Tunbridge Wells locals alike.

New loan signing Ollie Rayner is included in the squad and if selected to play, will be the 900th player to play for a side representing Kent since 1806.

Wiaan Mulder is also included after a foot injury kept him out of Kent’s last game against Somerset.

Sam Billings (shoulder), Calum Haggett (elbow) and Ivan Thomas (knee) are all still sidelined and are in the rehabilitation phases from their respective injuries. 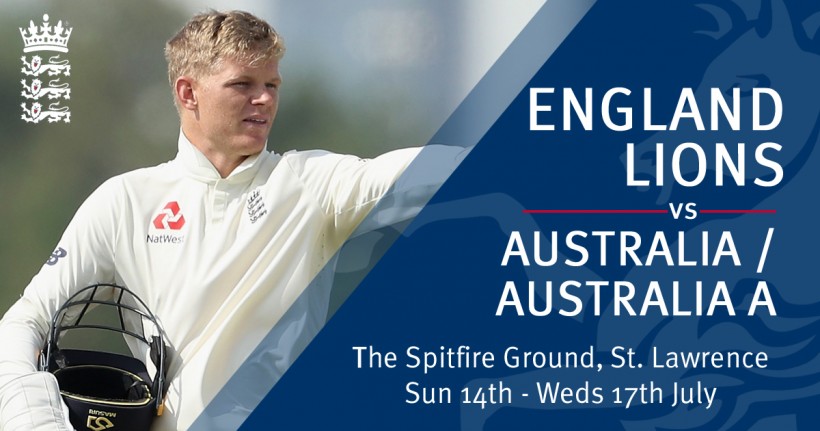