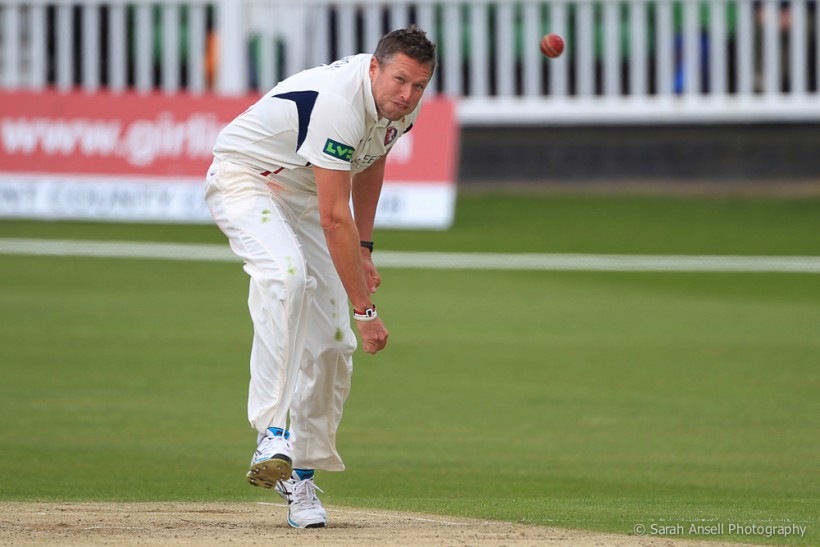 Mitch Claydon bowed out of the Georgie Pie Super Smash T20 in New Zealand as Central Stags lost a shootout for the final playoff place against Canterbury Kings.

The Kings opted to bat with Aussie duo Shane Watson and Mike Hussey leading the charge.

Watson failed for a five-ball duck as the Stags struck early but Hussey was joined by former New Zealand international Roddy Fulton.

The veteran pair smashed 81 off 57 balls for the second wicket with Fulton run out two short of his half-century, facing just 33 balls.

The Australian Mr Cricket’s 43 was backed by Ronnie Hira’s 37 off 20 balls including five fours and a six.

Mitch Claydon had no answer for the assault as the Kings posted 167.

In reply, Sri Lanka star Mahela Jayawardene carried the Stags’ hopes which evaporated when the opener departed for a 44-ball 53.

Claydon was the last batsman to fall, run out for 3 in the final over as the Stags fell 18 runs short of the target for a win and a top-three spot.

See Mitch Claydon and Kent in action next summer