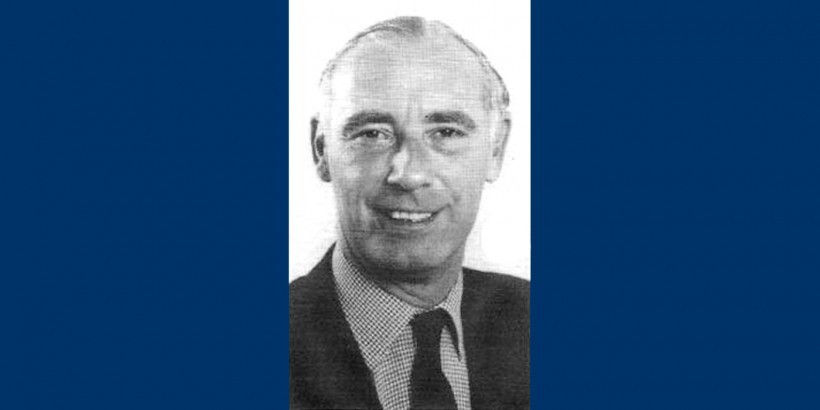 Educated at Tonbridge School, Nicholas was commissioned in The Royal Leicestershire Regiment. He was a very good amateur cricketer. After his National Service, he studied at Cambridge, during which time he played two matches for the University (one, in 1960, a First Class match against Hampshire at Fenners.)

In 1972, he captained the MCC vs. Cambridge University and also captained the Old Tonbridgians CC to five finals of The Cricketer Cup (three wins), and was President of the Club.

Nicholas, a trained chartered accountant, had a very successful business career, finishing his working life as Finance Director of Slaughter and May, regarded as one of the most prestigious law firms in the world. He and his devoted wife, Susan, had been married for 53 years and had two sons.

Kent Cricket Chairman, Simon Philip, said: “Nicholas Héroys was a much respected and distinguished servant of the club, as reflected in his appointment as an Honorary Life Member (now Vice President), the highest honour the club can bestow.

“He will be missed by all at the club who were lucky enough to know him.

“The thoughts of everyone at Kent Cricket are with Nicholas’ family and friends at this sad time.”