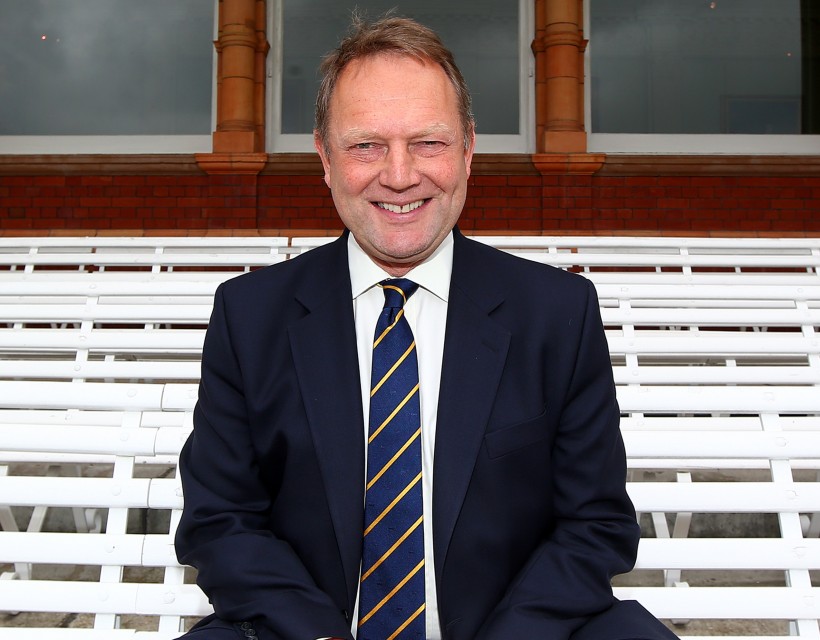 Former England wicketkeeper-batsman Paul Downton has been appointed the club’s director of cricket.

The former Kent and Middlesex gloveman was born in Farnborough and made his first class debut for his home county in 1977 as understudy to Alan Knott.

He was part of a Kent side that won two County Championships and the B&H Cup before winning nine trophies at Middlesex.

After his career, he sat on the board of Middlesex County Cricket Club for 19 years.

Downton said: “I was lucky enough to play in some talented, successful teams and I hope to help bring some success back to Kent.

“Cricket has been a part of my life for as long as I can remember since I picked up a bat at Sevenoaks Vine and this role allows me to draw on my skills and experience.

“I’ll be responsible for the business of cricket and making us as competitive as we can be on the pitch.

“We will aim to maximise our resources and make good strategic decisions in developing and attracting talent to the club.

“The ambition is to connect with the communities of Kent and build teams that they can be proud of.”

He joined Middlesex in 1980 and made his Test debut a year later, earning 30 Test caps and 28 One Day International appearances.

At Middlesex, he was part of a side that won four County Championships, three NatWest Trophies and two B&H Cups.

The 60-year-old pursued a career as a stockbroker in The City after his retirement from the game and served as managing director of England Cricket.

“He combines vast cricket experience as a player and administrator with astute business sense from his career in finance.

“Paul played during very successful periods at Kent and Middlesex and we’re confident he will drive the club’s considerable ambitions on the pitch.”

The new role will oversee all cricket activities including our age group squads, Academy and first teams with responsibility for recruitment of coaches and players, player contracts, scouting and development.