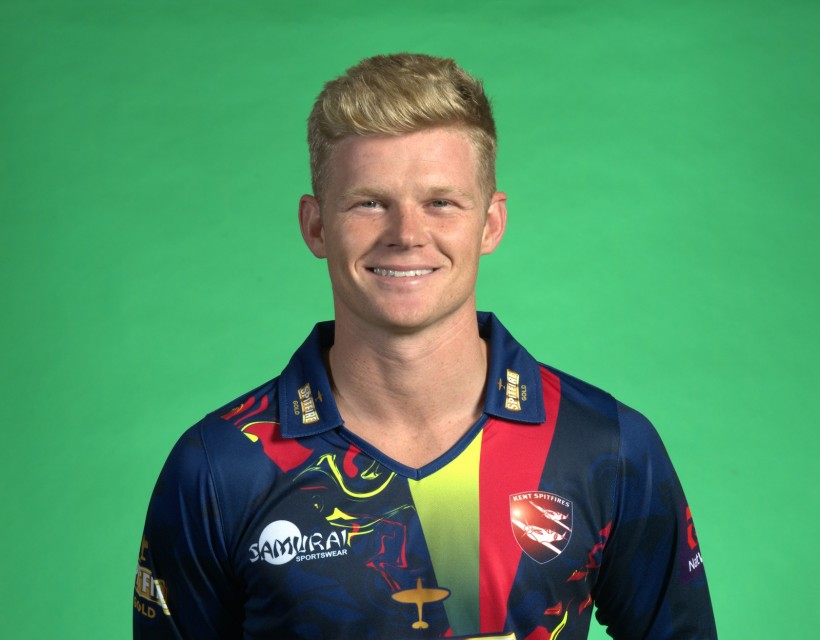 England wicketkeeper-batsman Sam Billings has been appointed Kent captain for the 2018 season.

The 26-year-old Kent Cricket Academy graduate will lead his boyhood club in all formats, succeeding Sam Northeast as the 35th captain in the club’s 148-year history.

Billings, currently on tour with England in Australia, said: “I am incredibly proud and honoured to have been offered the Kent captaincy. It means a lot personally as I have been involved at Kent since I was eight years of age.

“We have a very talented group of players and I am really looking forward to working with all the players and the coaching staff to help take the club forward. It will be challenging but I am very excited by the opportunity.”

Chairman of cricket Graham Johnson said: “With Sam Billings at the helm we have someone who shares the pride in our tradition and excitement about our ambitions.