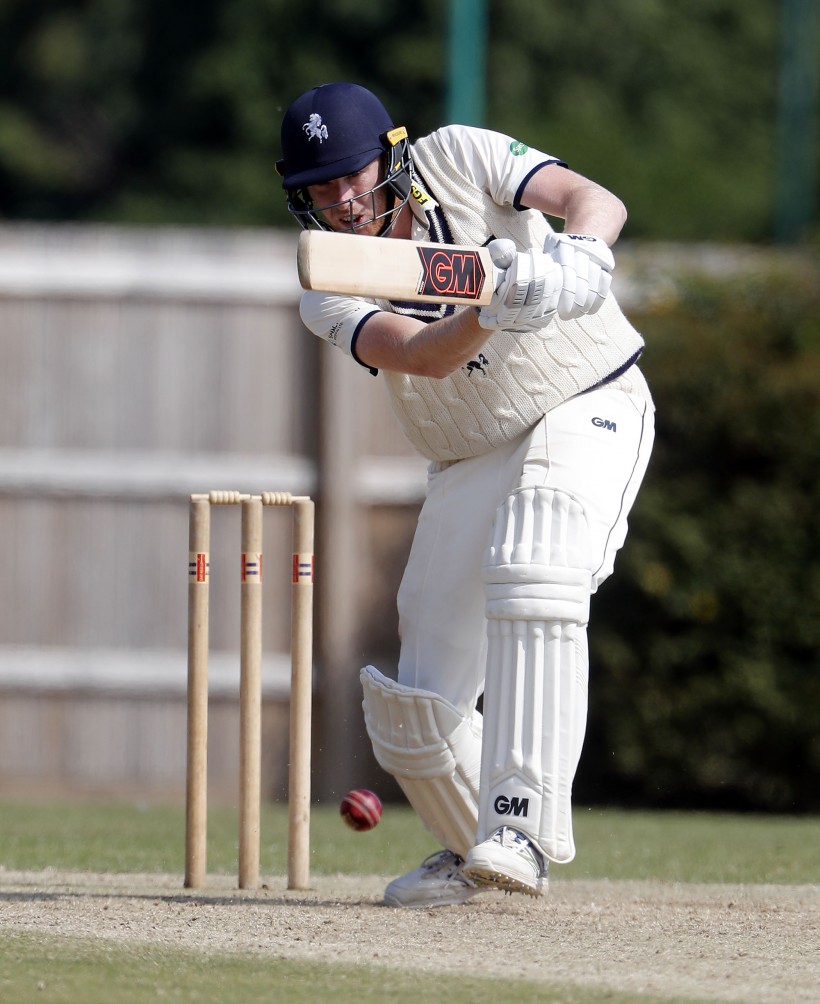 Kent Cricket’s Second XI drew their first Championship match of the season with the MCC Young Cricketers at High Wycombe, after setting their hosts a massive 383 target, in a match affected by heavy rain on the first day.

Kent scored 302 for 3 declared in their first innings, with Ben Compton on 116 not out after hitting 15 fours in his innings.

He is the cousin of the former England and Middlesex opener Nick Compton.

In reply, the MCC youngsters were all out for 201 with Australian all–rounder Jared Lysaught taking 5 for 38 in 15 overs. Kent declared their second innings on 281 for 7 with Ollie Robinson getting 77.

At the close the MCC Young Cricketers reached 219 for 7 with Kashif Ali, who played for Kent Seconds last season 63 not out. Justin Watson took 3 for 47.

The Second XI are in action again on Easter Monday when they are away to Sussex in a Trophy match, at the home of Preston Nomads.

Our Royal London One-Day Cup fixture this Sunday against local rivals Sussex Sharks at The County Ground, Beckenham is selling out fast!

Direct trains to Beckenham for Sunday’s clash vs. Sussex Sharks