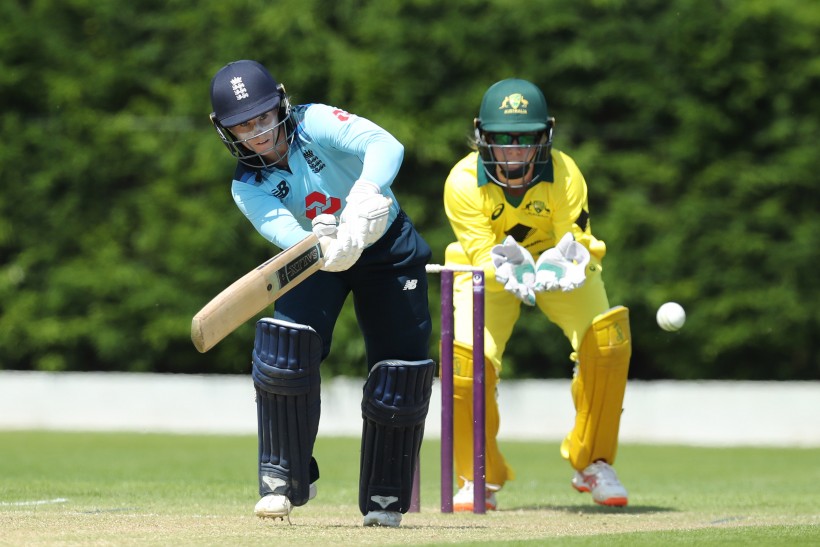 Kent Cricket is delighted to announce that The Spitfire Ground, St. Lawrence in Canterbury will be hosting a One Day International between Cricket World Cup Champions England Women and World T20 Champions Australia Women on Sunday 7th July, as part of the 2019 Women’s Ashes series.

England Women will come to Canterbury after finishing as runners-up to their Ashes rivals in the ICC World T20 Cup last November.

Australia’s Women’s side, known as the Southern Stars, also top the ICC WODI rankings with the hosts ranked second.

Kent skipper Tammy Beaumont, batter Fran Wilson and all-rounder Laura Marsh are all included, after all three were also involved in England’s last ODI series against the West Indies.

In that match against South Africa in Canterbury, Kent’s Tammy Beaumont scored 105 and Laura Marsh took 2/43 as England Women won by seven wickets.

Speaking about hosting another ODI in 2019, Kent’s Director of Cricket, Paul Downton, said:“We’re very excited to once again be chosen to host an England Women’s fixture.

“To host England and Australia, the two best women’s international sides in the world, in an Ashes match at The Spitfire Ground, St. Lawrence is an honour and something we are all looking forward to immensely.

“The interest in this England side after their 2017 World Cup win has rightly put them in the spotlight and it is fantastic the see the women’s game take such strides forward in popularity and participation over the last few years.

“Contesting fixtures like these can only help to move this on further.”

One week later, The Spitfire Ground, St. Lawrence will also be hosting a four-day match between England Lions and Australia A’s men’s teams as both nations prepare for the 2019 Men’s Specsavers Ashes series.

Tickets for that fixture are available here.

Tickets for England Women vs. Australia Women are on sale NOW – click here to purchase >>>

Entry is free for all Kent Cricket members. This match counts as one day in the Six Pack package.

Full details on Kent Cricket membership and packages can be found here. 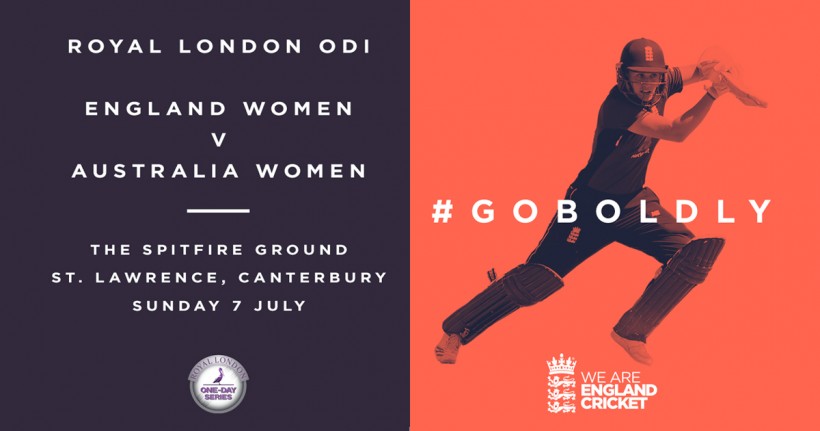