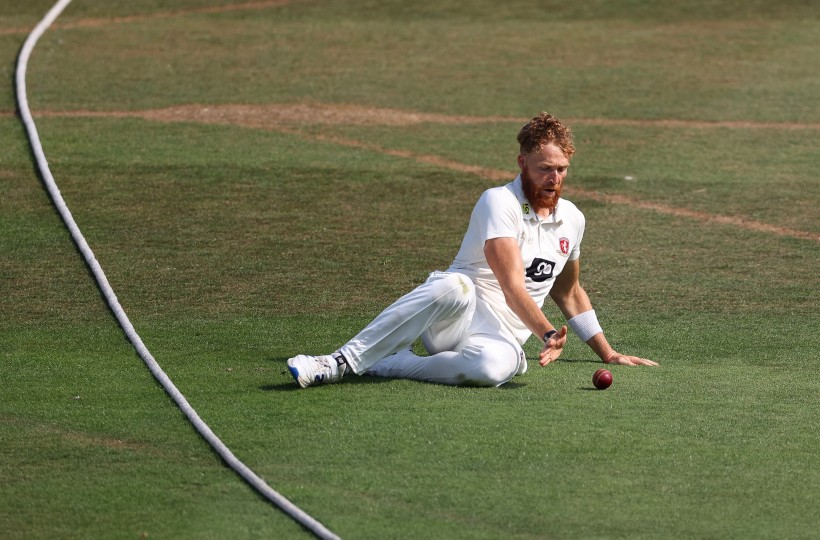 After nine years of service with the Club, Ivan Thomas has left Kent Cricket following the 2020 domestic season.

A graduate of Kent Cricket Academy in 2011, he made his first-class debut in 2012 against Essex in the County Championship, Thomas went on to make 73 appearances for the county in all formats, taking 112 wickets.

An anterior cruciate ligament injury suffered at the end of the 2018 season saw Thomas miss the entirety of 2019, before making a successful return to action against Essex in the opening round of Bob Willis Trophy fixtures in 2020, taking 4/32 in the final innings.

On departing from Kent, Thomas said: “Thank you to everyone who has made it possible for me to spend the last decade at the club. Not just the players and coaches, but the office staff, ground staff and the members and supporters too.

“I’m gutted that I couldn’t have spent another decade here, but I’m thankful for the opportunities I’ve been given.

“Playing a role in the Championship promotion season in 2018 will be a highlight of my time at Kent, and I hope the team can go on to win Division One in the near future.

“The squad looks in an incredible place with every potential of winning trophies in all formats, and I wish all of the Kent lads the best of luck going forward.

“I’m looking forward to the next step in my career.”

Kent’s Director of Cricket, Paul Downton, said: “We’d like to thank Ivan for his contributions in a Kent shirt over the past nine years.

“He has been a hugely popular and valued member of the dressing room throughout his time at Kent. He has been particularly unlucky with injuries which kept him off the field for long periods of time.

“I would especially like to thank Ivan on behalf of the players for all his hard work as their representative to the PCA.

“We wish Ivan the very best success in the future.” 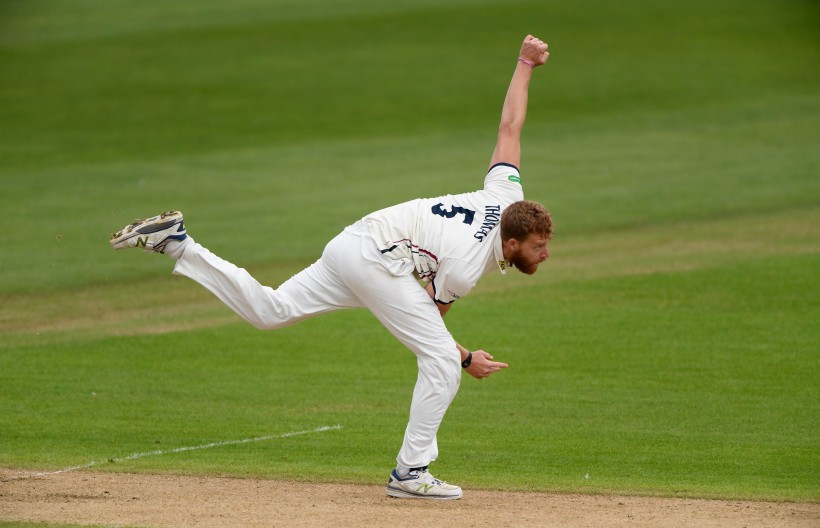 Deebz: “It was just great to be playing cricket”