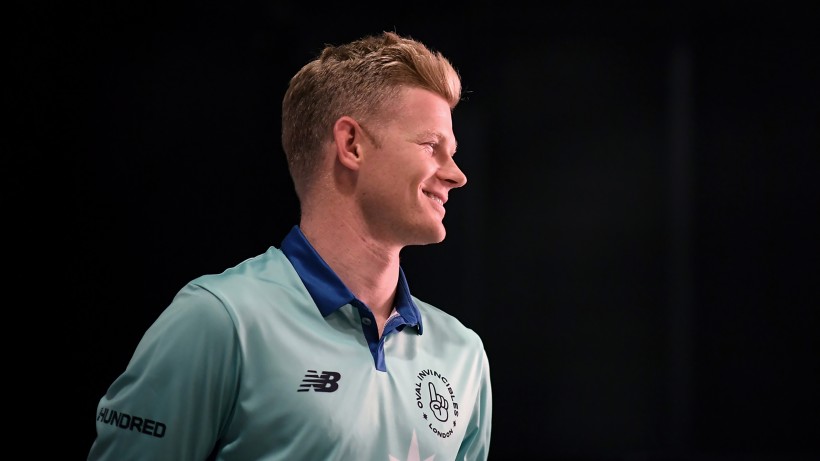 Kent & England’s Sam Billings has signed up to play for the Oval Invincibles in the first season of cricket’s new action-packed competition, The Hundred.

Joining Kent captain Billings at the Kia Oval this Summer will be Kent Women’s 2020 Batter & Player of the Year, Sarah Bryce, whilst Joe Denly will play for the Invincibles’ cross-Thames rivals, London Spirit.

Oval Invincibles have already confirmed the signings of Kent favourites Alex Blake, Megan Belt, Fran Wilson and Tash Farrant, and with the arrival of Billings & Bryce, further strengthens ties between the county and the South London-based Hundred franchise.

Joe Denly will be joining up with Kent teammates Zak Crawley and Susie Rowe at Lord’s.

The men’s retention window – the period during which teams could re-sign players from their 2020 squads – has now closed. The final four slots in the men’s squad will be chosen at a Draft later this month.

While the men’s retention window has now closed, the women’s squads will continue to be unveiled until June.

On confirming his signing ahead of The Hundred, Sam Billings said: “Oval Invincibles have got a strong side on paper, so I’m very happy to be staying.

“Playing in quality short-format competitions around the world has really helped England’s white-ball team and I believe The Hundred will do the same. It can also only help grow cricket in this country and I’m really looking forward to taking part.”

The Hundred is a new 100-ball competition that is designed to throw open cricket’s doors to everyone. Boasting world class men’s and women’s players, it will take place this summer and feature eight city-based teams from Birmingham, Cardiff, Leeds, Manchester, Nottingham, Southampton and two in London. It will be screened live by Sky and the BBC.

Leaning settling in well to life at Kent