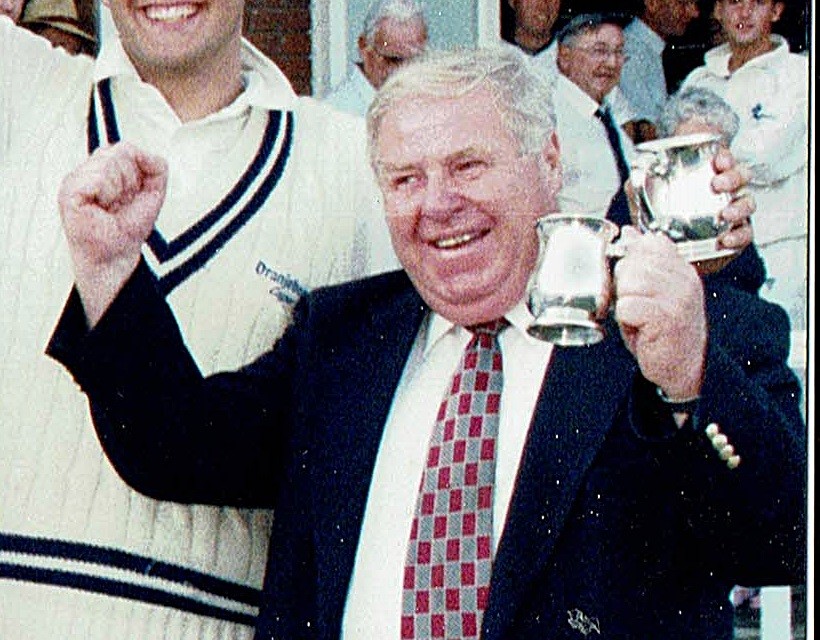 Mr Booth, a passion supporter of cricket and rugby, served as second XI scorer for 25 years and recorded the achievements of dozens of future Kent players until his retirement in 2012.

As a scorer, he bowed out with Kent lifting a fourth Second XI Championship title and scored during the Championship and Trophy double-winning season in 2002.

Kent captain Sam Billings, one of several current players to come through the second XI in their formative years said of Cliff: “He was my scorer as I was growing up coming through the second team. He was always extremely thorough with his scoring and loved a chat. Cliff was such a nice person who had a passion for cricket. Rest in peace Boothy.”