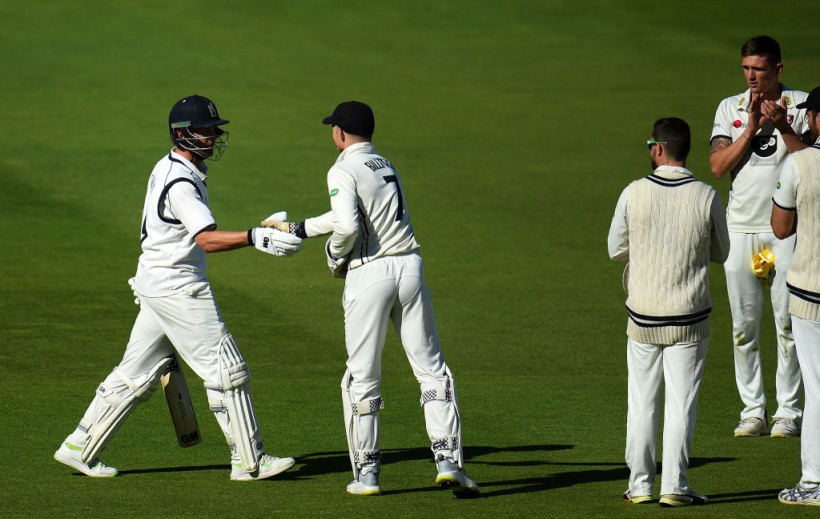 The 37-year-old picked up 68 One Day International caps for England and featured in the 2011 ICC Cricket World Cup, and has also won England’s domestic one day competition twice in his career, in 2010 and 2016.

Trott played his last professional game against Kent for Warwickshire on the last day of the 2018 season in the Specsavers County Championship, and received a guard of honour from the Kent team as he took to the field for the final time.

Speaking about joining the Kent Spitfires’ backroom team, Trott said: “It’s a great opportunity for me to join a team such as Kent for this competition.

“Their run to the Final last year shows that the squad here is one of the strongest in one-day format and I’m looking forward to working with this talented group of players.”

Kent’s Director of Cricket, Paul Downton, said: “Jonathan’s experience in this format of the game will be a valuable asset to complement our coaching team here for the Royal London One-Day Cup.”

Kent Spitfires get underway in the Royal London One-Day Cup under the lights at The Spitfire Ground, St. Lawrence in a repeat of last year’s Final vs. Hampshire on Wednesday 17th April.