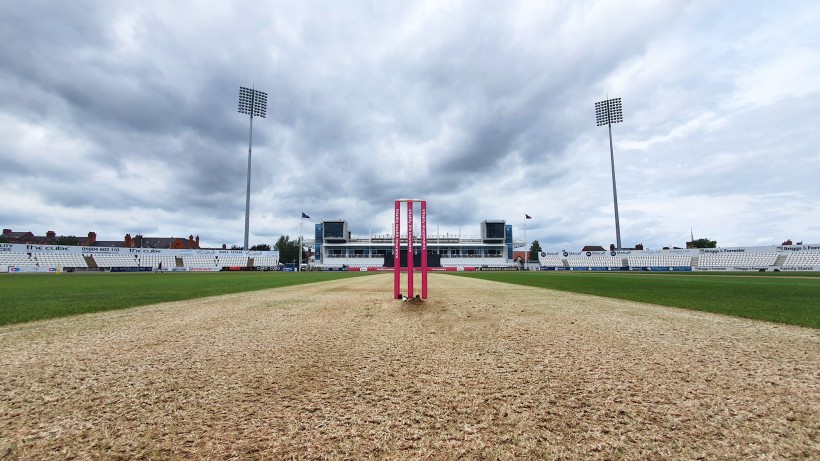 Tunbridge Wells Cricket Club, who play their home matches at The Nevill Ground, will be contesting the final of the ECB Vitality League T20 at The County Ground, Northampton on Sunday 19 September.

‘Wells’’ journey to the final started last season, when most of the Kent league T20 competition was completed, except the Final, which was played at the start of the 2021 season.

After beating Old Wilsonians, they then entered the national regional heats, defeating Surrey Champions Reigate, then Alton of Hampshire.

The Southern Regional Final then took place in Basingstoke, where the team defeated Slough, after posting a score of 232, and then in the Final chased 140 for the loss of one wicket against the Essex Champions, Brentwood.

This is the second time in five years the club have reached the Finals Day. This year, Wells will face Barnard Castle of Durham in the Final, whittled down to two finalists from over over 800 clubs that entered the competition.

The Finals are taking place on Sunday 19 September at Northamptonshire’s County Ground, Northampton, with free entry to all.

There will be a Plate Final at 11:00 between Quatt CC (Shropshire) and Pershore CC (Worcestershire), followed by Tunbridge Wells’ Cup Final against Barnard Castle  CC (Durham) from 14:45.

Kent Cricket wishes the players and support staff of Tunbridge Wells the very best of luck in what will be a weekend of Finals Days for the two organisations.