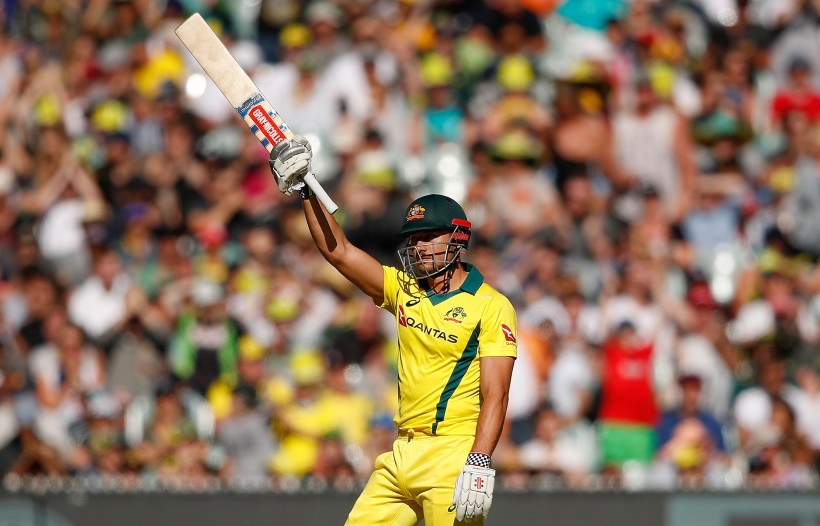 The Australia all-rounder arrived in the Garden of England this week and will make his debut on Friday (27 July) for the Spitfires against Sussex Sharks at The Spitfire Ground.

The 28-year-old will replace West Indies skipper Carlos Brathwaite, who signed as cover for the first five matches as the Australian.

Walker said: “We feel spoilt for riches when we can bring in a world-class player like Marcus into our squad.

“He’s a three-dimensional cricketer: brilliant in the field and with bat and ball. He will add that Aussie competitiveness which I like in the dressing room. A feisty character and hates losing who is a very skilful fella.

“It’s exciting to have him here for the rest of the tournament. We signed our T20 players first as they’re in such demand and we were delighted to sign him and see him in a Kent shirt.”

The tall right-hander played second XI cricket for Kent in 2012 and has since starred in the Indian Premier League and at home in the Big Bash League as well as earning a central contract with Australia.

You can also claim a Dockyard Gin and Schweppes tonic at Friday’s match if you use the online voucher code DOCKYARD when purchasing adult tickets.

Dickson: We will bounce back