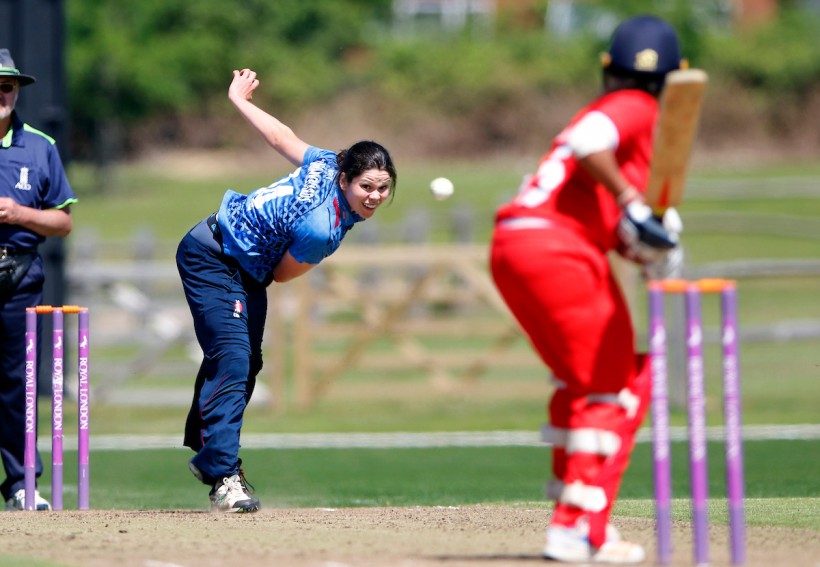 Kent and England all-rounder Alice Davidson-Richards has been confirmed as Northern Superchargers’ fourth signing for The Hundred.

The 25-year-old will return to the north having previously represented the Yorkshire Diamonds in the Kia Super League.

Davidson-Richards said: “It’s an honour to be picked up by Northern Superchargers.

“Obviously I know the area really well having gone to University up here and I really enjoyed my four years playing for Yorkshire Diamonds in the Kia Super League.

“It always meant a lot to play at Headingley and we’ll obviously get the chance to do that again. It’s brilliant to be able to work under Dani Hazell and Lauren Winfield again, and I’m really glad Alyssa Healy will be on our side!

“Linsey Smith is another great signing and someone I know really well so I can’t wait to get going.”

Davidson-Richards was one of eight signings confirmed today, with each team announcing another marquee player. 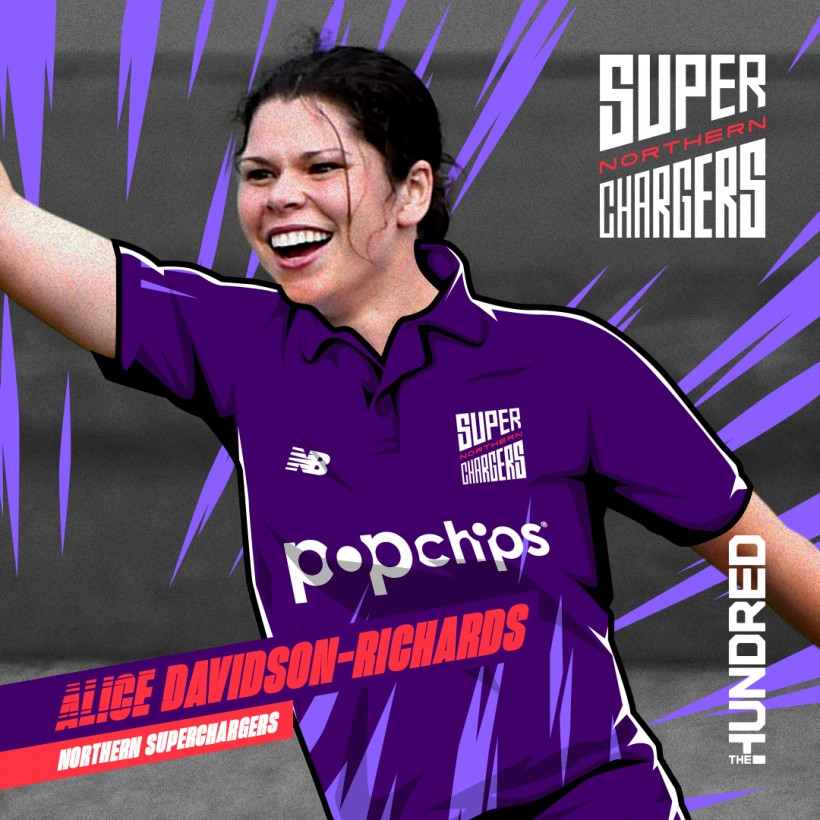