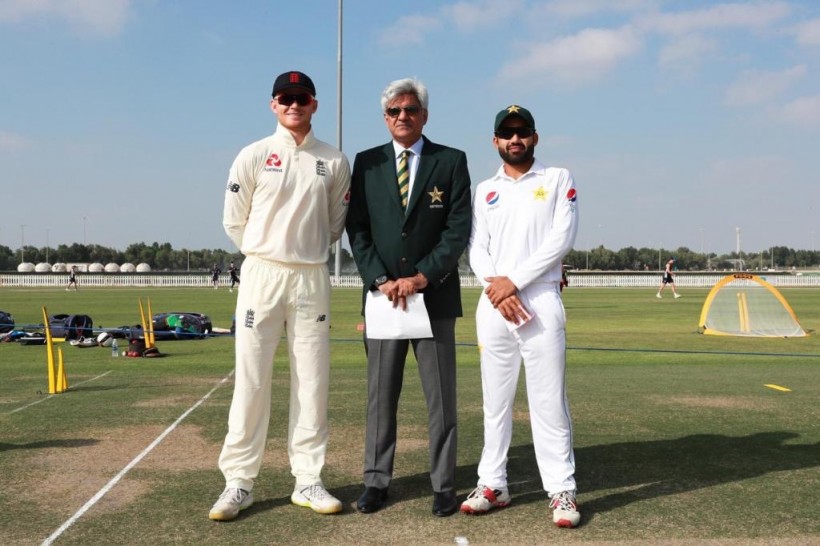 Kent Cricket and England Lions captain Sam Billings made 74 not out on day one of the ‘Test’ versus Pakistan A as his side reached 240 in their 1st Innings.

Billings won the toss and chose to bat in Abu Dhabi. The Middlesex duo of Nick Gubbins and Max Holden opened up for the Lions, as part of a batting line-up with no shortage of attacking talent.

Also on display was young Pakistan seamer Shaheen Afridi – fresh from making waves in white-ball cricket at international level – and he was soon in on the action, dismissing Holden.

Both Roy and Billings are keen to prove their red-ball credentials on this tour and this represented a strong start for the pair of them.

Billings continued in the company of Dom Bess (42) and he would remain unbeaten, with 22 from Mark Wood helping the Lions to 240.

Wood and Jamie Overton then took a wicket apiece to reduce the hosts to 33-2 at the close of play.

Pakistan will resume on 33-2 at 10am local time tomorrow (6am GMT). You can follow the game on the ECB live scorecard here.