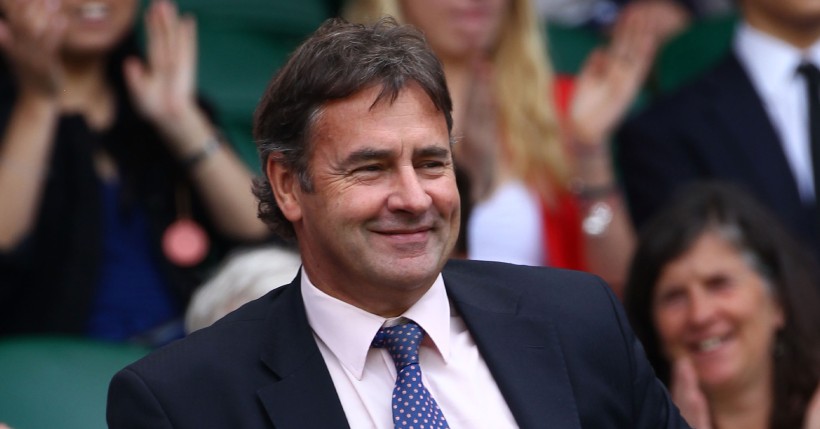 Kent Cricket is delighted to announce that former Club Captain, Chris Cowdrey, will be Kent Cricket’s President throughout 2023.

From 1 January 2022, he will serve as the Club’s Deputy President, with Yvonne Neame in place as Club President for the next calendar year.

A prolific all-rounder, Cowdrey’s cricketing career spanned three decades, captaining the county on 290 occasions between 1982 & 1990, officially as Club Captain from 1985 until the turn of the decade.

For Kent, the former right-armer scored over 12,000 runs and took over 300 wickets, with 21 centuries to his name whilst wearing a Kent shirt. He was awarded his Kent Men’s Cap (no. 157) in 1979, three years after his professional debut as a Kent player against Yorkshire in 1976.

Cowdrey also made nine appearances for England in both red and white ball cricket, captaining his country on one occasion – a home Test match against West Indies in 1988.

Since retiring from the game in 1992, he has become an ardent supporter of the Lord’s Taverners, a charity helping to provide opportunities for young people with a disability and those living in higher poverty through the vehicle of cricket. He was appointed as the charity’s President between 2012 & 2015.

He is now joint Chair of Lord’s Taverners’ West Kent region, who raised over £25,000 this past month to support the work of dedicated volunteers helping to deliver Lord’s Taverners programmes in Kent and beyond.

On being named as Kent Cricket President for 2023, Cowdrey said: “I’m honoured to have been appointed as the President of my county Club for 2023.

“Kent Cricket has deep roots in the local community and it’s been so heartening to see the work that the Club has been doing to make a difference on our doorstep through cricket – through my Presidency, I will be making sure that this good work continues to thrive alongside the growth in stature of our Men’s and Women’s performance squads.”

Kent Cricket’s 2022 President, Yvonne Neame, said: “It will be fantastic to be Kent Cricket’s President next year with Chris serving as Deputy President, before I formally hand over my role to him on 1 January 2023.

“Chris’ passion for improving people’s lives through cricket is infectious and I’m sure he will be looking forward to helping enact more positive change in the next two years.”