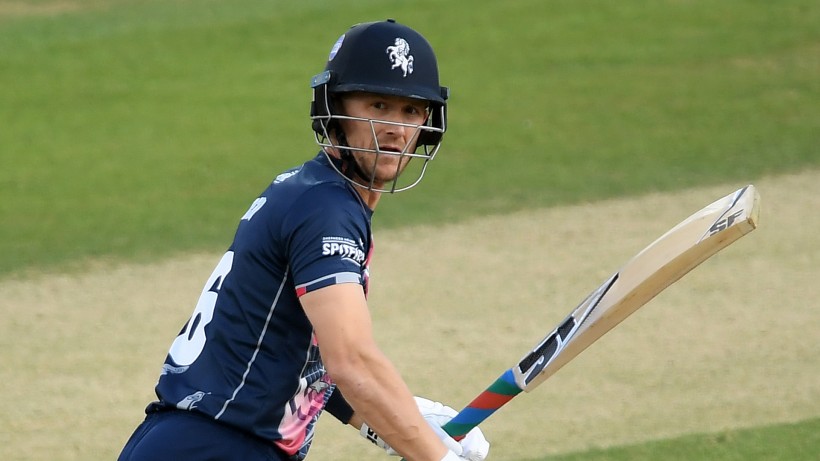 Joe Denly will return to the Pakistan Super League (PSL) this February after being selected by Lahore Qalandars.

The right-handed batsman goes back into the PSL after being picked up by Multan Sultans ahead of the elimination stages of the delayed 2020 edition of the competition in November.

Denly is currently starring for Brisbane Heat in Australia’s KFC Big Bash League, and will travel to Pakistan ahead of the start of this year’s tournament on 20th February. Held across Lahore and Karachi, the PSL will culminate in the 2021 Final in Lahore on 22nd March.

He joins a contingent of 13 English players in the tournament, including England teammates Chris Jordan and Tom Banton. Former Kent Spitfires Shahid Afridi, Wahab Riaz, Mohammad Nabi and Carlos Brathwaite have also been drafted amongst the six competing sides.