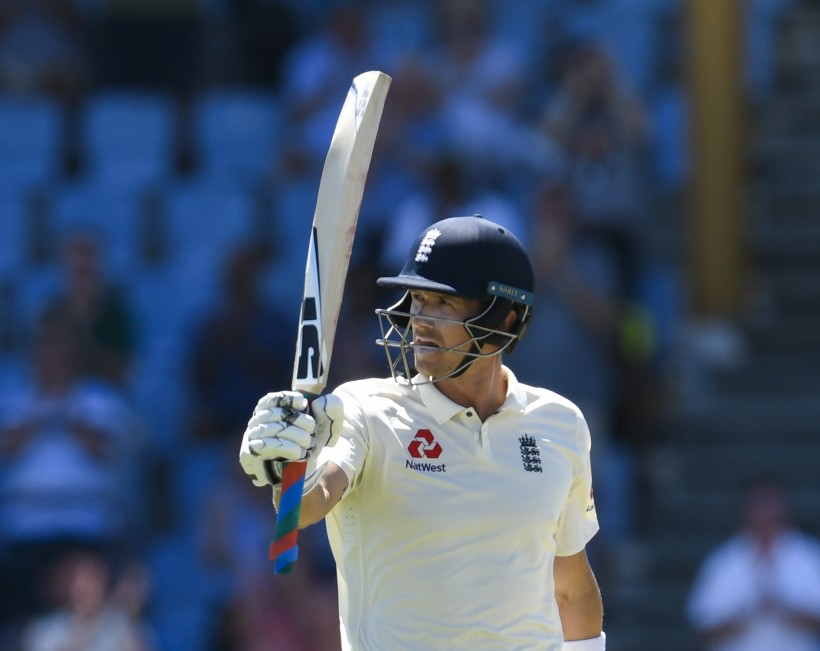 Kent vice-captain Joe Denly has been named in the squad for England’s first ever Test match against Ireland at Lord’s from 24th July.

The right hander has been in impressive form this year in the Specsavers County Championship, scoring 504 runs at an average of 56.00 in 11 innings.

Denly made his Test debut this January during England’s tour of the West Indies, scoring 112 runs in two appearances with a high score of 69 in his second Test.

Surrey batsman Jason Roy, who has been a mainstay of England’s white ball squad for the past few years, has been called up to the Test squad for the first time.

Somerset bowling all-rounder Lewis Gregory earns his first call-up to the Test squad after impressing for Somerset and the England Lions over the past few seasons.

The 27-year-old has been in fine form this campaign taking 44 wickets at an average of 13.88. He is currently captaining the England Lions against Australia XI in a tour match at The Spitfire Ground, St Lawrence, Canterbury.

Warwickshire seamer Olly Stone, who made his England’s ODI debut last winter in Sri Lanka, earns his second call up to the Test squad. Stone has fully recovered from a back injury, which has kept him out for most of this season. The 25-year-old pace bowler has taken 123 first-class wickets at 25 apiece.

Durham fast bowler Mark Wood (left side strain) and Sussex seamer Jofra Archer (left side strain) were not considered for selection. Wood is expected to be out of action for four to six weeks following the injury he sustained in Sunday’s World Cup final.

Archer, who has yet to make his England debut in Test cricket, will have a period of rest before being considered for selection during the Specsavers Ashes Test Series. He will have a short break in Barbados before returning to the UK later this month. After playing a pivotal role in England’s ICC Cricket World Cup triumph, Archer has been awarded an increment contract by the ECB for the next 12 months.

A squad of 16 players will attend a pre-Ashes training camp this weekend at St George’s Park, the Football Association’s national football centre based at Burton-Upon-Trent.

The final squad for the first Specsavers Ashes Test will be named in due course.

Stevens heads out on loan for Blast

Seconds spin to win against Sussex