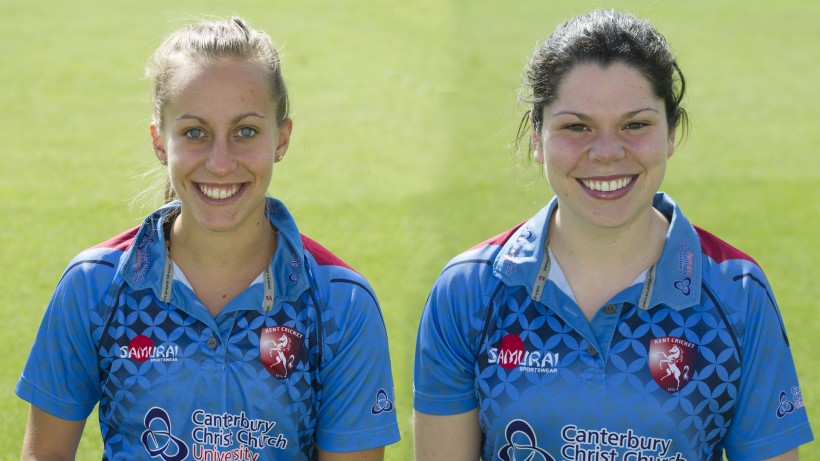 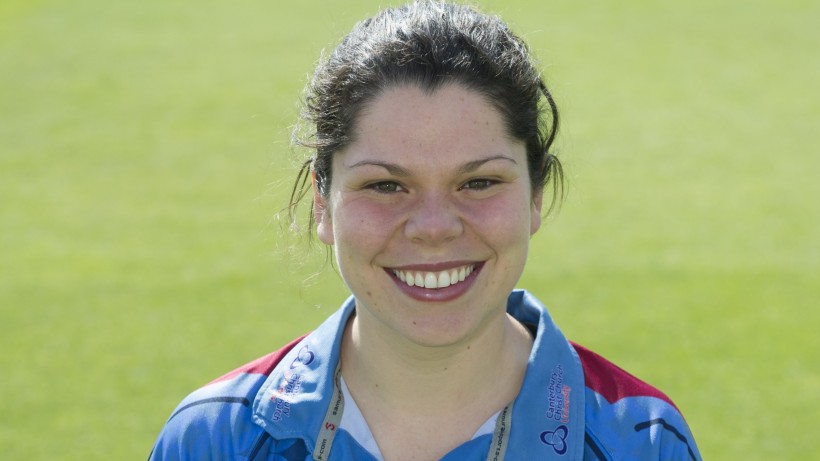 Kent Cricket Academy graduate Alice Davidson-Richards (‘ADR’) hails from Tunbridge Wells, and made her Kent Women debut against Surrey in 2010.

The right-hander has gone on to win five Championships and three National T20 titles to date with The Horses.

Her best figures with the ball came against Sussex in the National T20 semi-finals back in 2011, finishing with 4-0-13-4 as Kent went on to lift the trophy against Berkshire in the following match.

In 2017, ADR scooped the Women’s Batter, Bowler and Player of the Year gongs at the Spitfire Kent Cricket Awards.

In February 2019, she was awarded a full ECB Central Contract for that year, after making her limited overs debut for England in India in 2018. 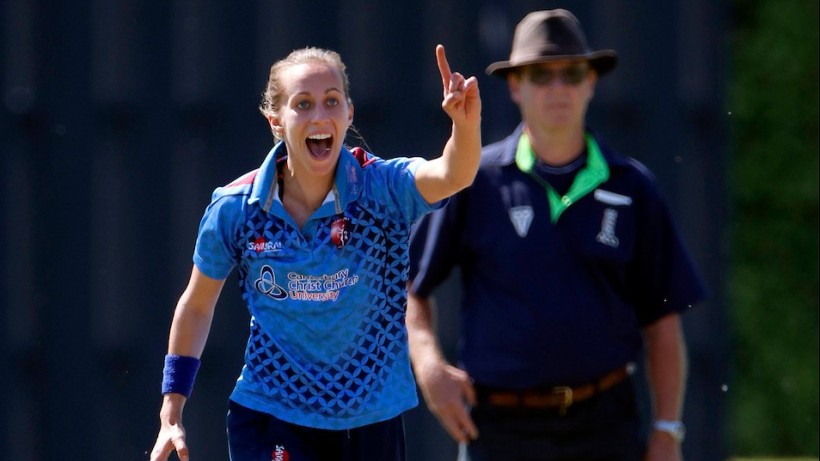 Kent Cricket Academy graduate Tash Farrant made her Kent Women debut against Surrey in 2012, taking figures of 5/9 in her first appearance for the Horses.

The left-arm seamer has won five major trophies in her Kent Women career to date, with 101 wickets in 74 appearances so far for Kent, averaging just 15.92 with the ball.

Her best figures to date of 6/16 were achieved against Staffordshire during the 2016 Women’s Championship, in a year that the Horses went on to win ‘the double’, alongside the National T20 tournament.

She is the holder of one of the first tranche of 18 ECB Central Contracts for women players which were announced in April 2014, and was also a part of the England squad during the 2018 ICC Women’s World T20.

ECB update on the domestic and recreational game