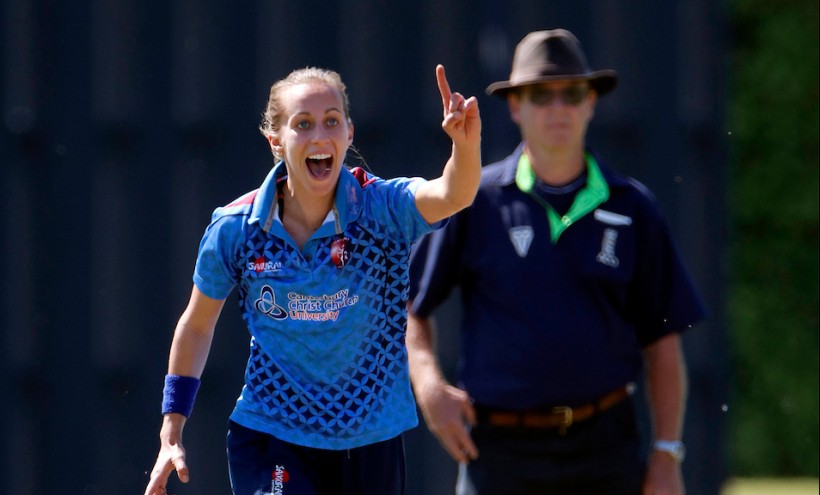 Kent seamer Tash Farrant has been announced as the latest signing for the Oval Invincibles in The Hundred.

Farrant said: “The Hundred is going to be a really exciting opportunity and I’m looking forward to contributing to the team and hopefully helping us win games of cricket.

“The standard looks like it’s going to be really high from the players already announced and that’s really exciting for the women’s game.

“There’s a lot of noise around the tournament and hopefully we can attract lots of fans to come and watch us at The County Ground, Beckenham.” 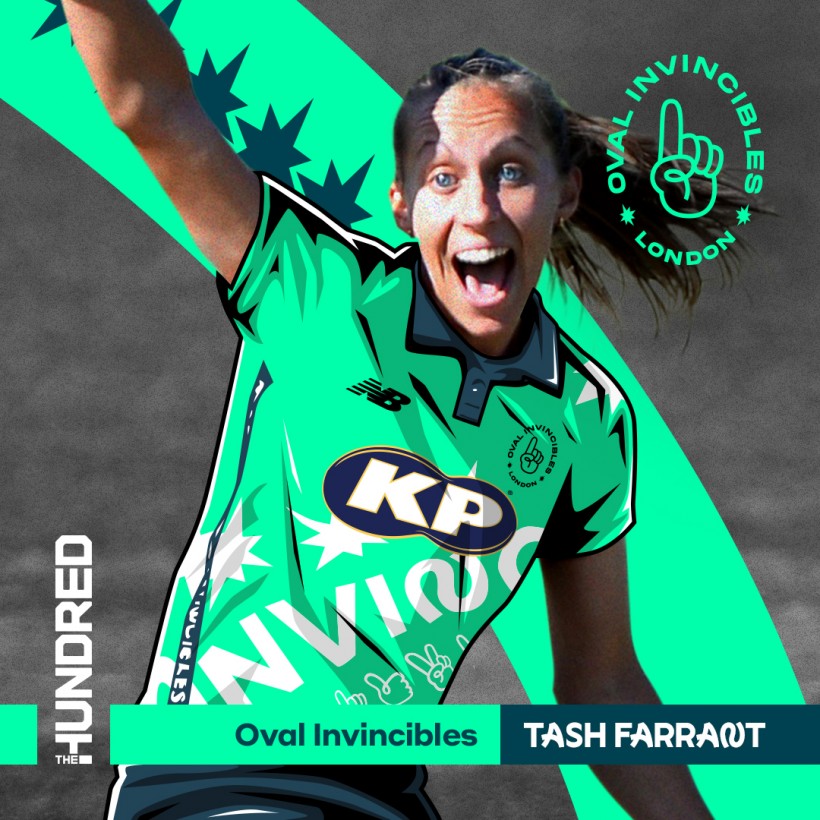