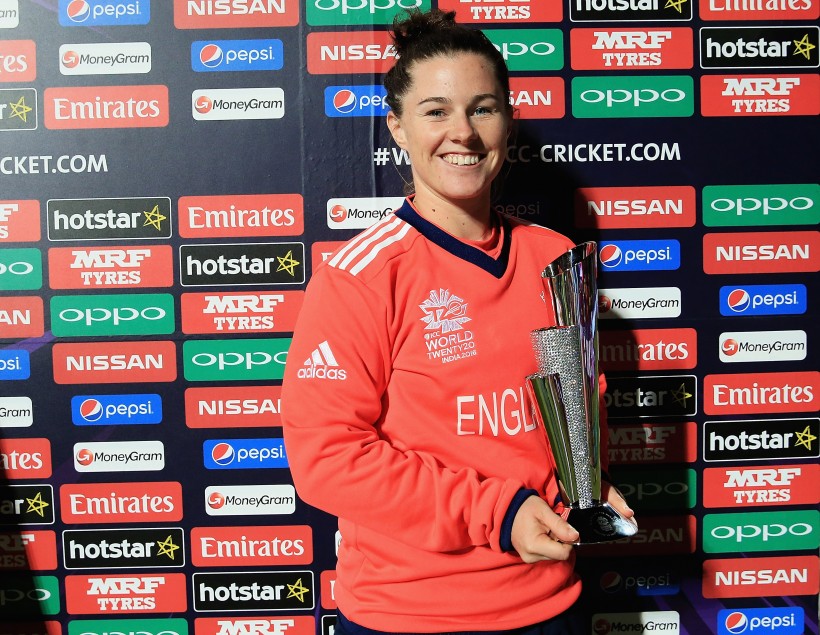 Kent player of the year Tammy Beaumont top-scored again for England as they secured a last-gasp win that moves them closer to a semi-final spot.

Beaumont got England off to the ideal start when she added 59 for the opening wicket with Kent and England captain Charlotte Edwards, chasing a modest 109 to beat the West Indies in Dharamsala.

England struggled with spin again on a slow surface with Afy Fletcher and Shaquana Quintyne taking three wickets apiece as the scoring slowed as wickets tumbled, losing nine wickets for 47 runs in 67 balls.

Nat Sciver's unbeaten 19 proved vital, including a single off the last ball to avoid a Super Over to top the group with three wins from three matches.

Update on McCarthy and Stone development at The Spitfire Ground, St Lawrence