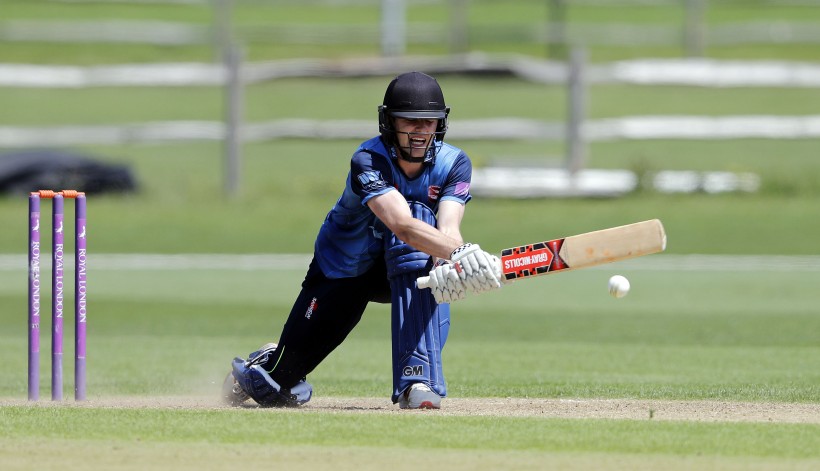 Kent Second XI captain Adam Rouse scored 26 runs for his club side Sevenoaks Vine on Saturday in their four wicket Premier Division victory over Bexley, who were beaten for only the second time this season.

Beckenham recorded a 46-run victory over Blackheath with Kent Second XI player Will MacVicar scoring 29 for the home sides 223 for 7 and he then took a wicket as the visitors were dismissed for 177 in 44.3 overs.

Sandwich enjoyed a comfortable five wicket win over Canterbury, who were all out for 129, Kent Academy scholar Joe Gordon scoring 51. Alex Smith took 3 for 23 and Jan Gray 3 for 25. Sandwich reached their winning total, 131 for 5 in 24.5 overs.

Bickley Park were six wicket winners over bottom club HSBC Kent bowling them out for 115 and then hit off the runs reaching 120 for 4 in 22.4 overs.

Former Kent all-rounder Fabian Cowdrey continued his hot streak of runs for Minster in Division Two. Following on his 174 last week he was 60 not out in his sides 10 wicket victory over Whitstable, and also took three wickets with his left arm spin.