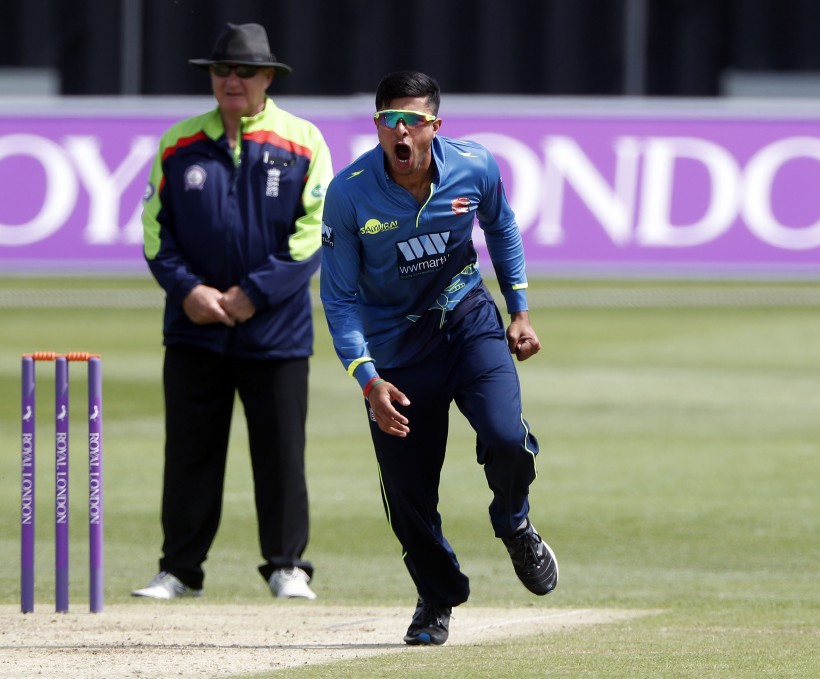 Kent’s Second XI lost their first 50 over Trophy match of the season by 17 runs when they were beaten by the MCC Young Cricketers in their one day-fixture at Shenley Cricket Centre on Monday.

Put in to bat, the MCC youngsters were all out for 189 off 49.3 overs with Kent all-rounder Grant Stewart taking three for 17, before he had to leave the field halfway through his seventh over with a side strain, which prevented him batting. Kent were then dismissed for 173 in the 45th over as the hosts gained an unexpected victory.

After losing half their wickets for 69 runs the MCC Young Cricketers were rescued by a stand of 103 for the sixth wicket by Bas de Leede, who made 63 and Nick Oxley 52.

Kent slumped to 13 for 4 at the start of their innings and never really recovered despite a stand of 72 between Australian, Jared Lysaught, (69) who plays for Folkestone, and Fred Klaassen (21).

Calum Haggett was 35 not out with nobody able to stay with him to reach Kent’s target, with the side dismissed with nine wickets down. Stewart was deemed retired out 0. Jamie McIlroy took 3 for 17 off nine overs and Lee Tyrell, 4 for 27.

The two sides were in opposition again for a three day championship starting on Tuesday at High Wycombe Cricket Club.