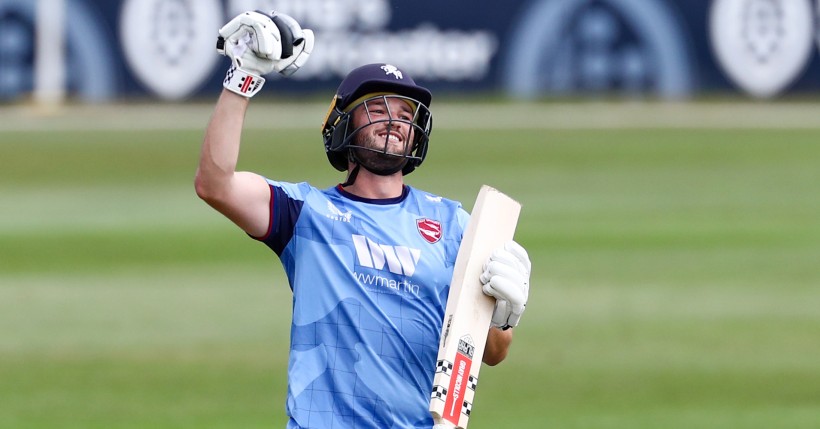 Kent Spitfires cross the border into Wales to face Glamorgan at Sophia Gardens, Cardiff in the Royal London Cup.

Last-time out, double century-maker Ollie Robinson hit Kent’s highest individual score in List A cricket as they chased down a 352 target with 5.1 overs to spare in their opening Royal London Cup encounter with Worcestershire at New Road.

He surpassed the previous best Kent performance in 50-over cricket of 150 not out by Joe Denly against Glamorgan at Canterbury four years ago.

Kent will be without players that have been selected to play in The Hundred; Daniel Bell-Drummond, Sam Billings, Jordan Cox, Zak Crawley, Fred Klaassen, Jack Leaning & Matt Milnes are unavailable for their county during the Royal London Cup.

This being said, talents such as Denly, Robinson, Alex Blake, Navdeep Saini, Darren Stevens & Grant Stewart will don the sky blue across this year’s 50-over competition.

Glamorgan began their defence of the Royal London One-Day Cup with an emphatic eight wicket victory over Derbyshire in the opening Group B match at Derby.

Timm van der Gugten took 4 for 41 and Jamie McIlroy 2 for 13 as Derbyshire were bowled out for 110 after Glamorgan won the toss in a game reduced to 47 overs by rain with Mattie McKiernan’s 43 off 56 balls the only innings of substance.

Glamorgan slipped to 28/2 but skipper Kiran Carlson’s unbeaten 54 off 53 balls and Colin Ingram with 30 not out took the visitors to 112 for 2 with 25 overs to spare.

Glamorgan vs. Kent Spitfires will be live streamed with embedded commentary via the Match Centre on the Kent Cricket website, which will also host a live video scorecard. Pictures will be provided by Glamorgan CCC.

Navdeep Saini was recently announced as a Kent Spitfire throughout the Royal London Cup, and is joined in an Overseas slot by spinning all-rounder George Linde.

Joe Denly is unfit to play after not featuring against Worcestershire Rapids with a minor back strain but will travel with the squad to Cardiff – Alex Blake will captain the Spitfires once more in Wales. 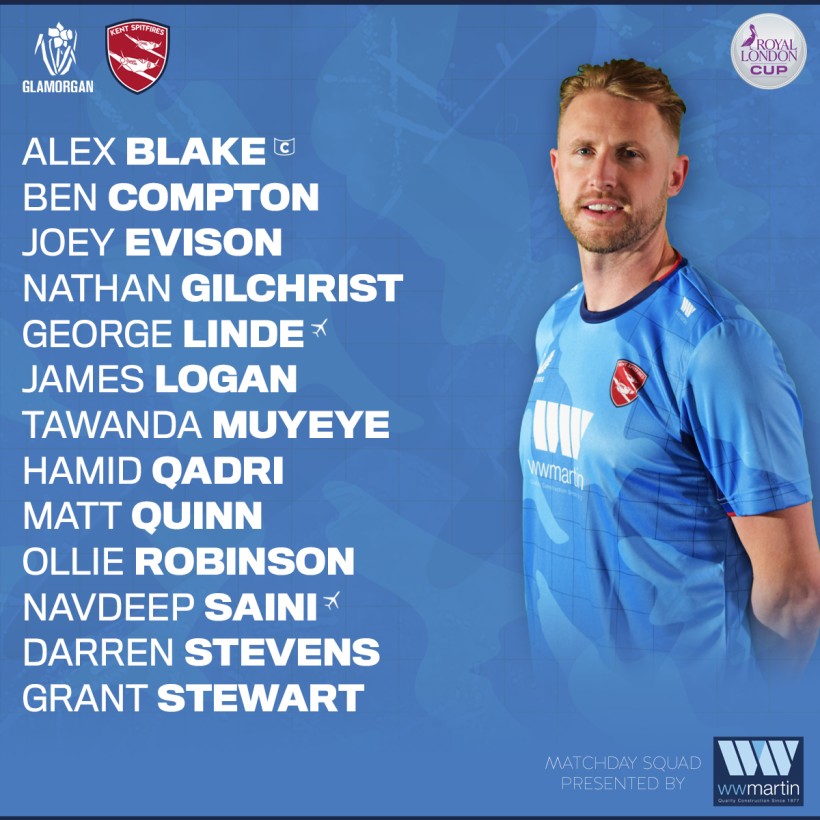 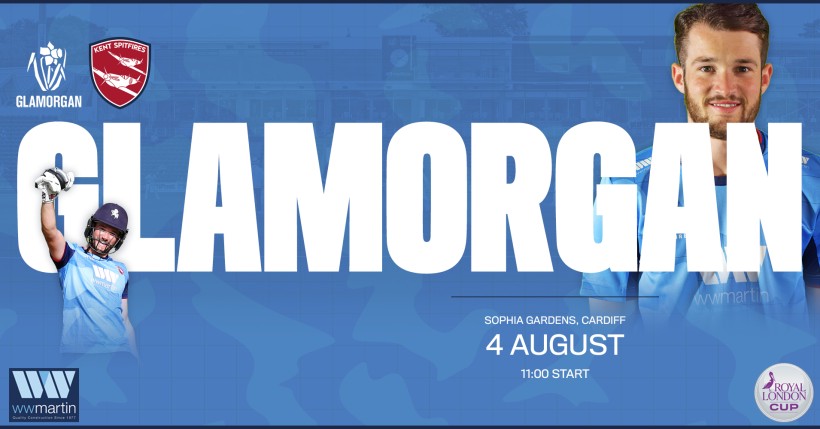 Evison: “I just had a great feeling about the place”