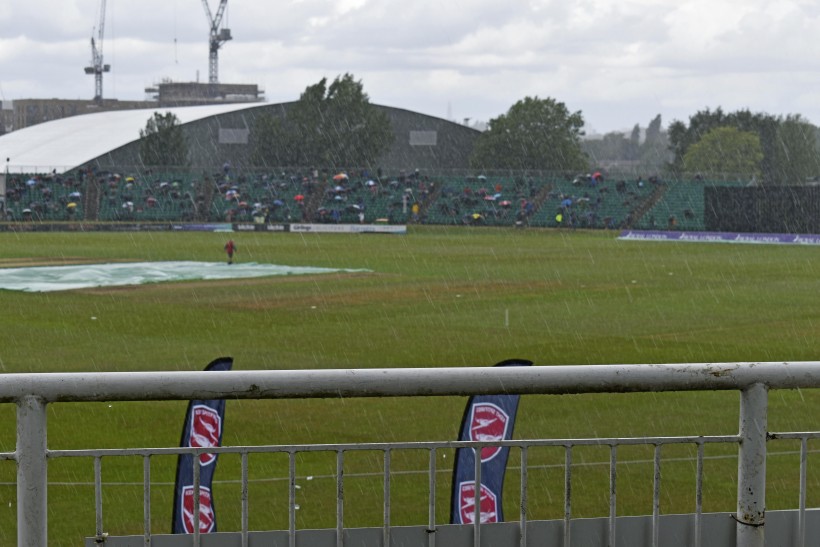 Just 14.5 overs were bowled at Beckenham before the Royal London Cup match between Kent Spitfires and Lancashire was abandoned due to rain.

Lancashire had reached 71 without loss when play was halted by a downpour at 12.02, with Josh Bohannon 39 not out and Keaton Jennings unbeaten on 24. Kent’s Darren Stevens had bowled six overs for just 11.

There was bright sunshine at The County Ground when Kent won the toss and chose to field and the hosts had restricted the core to 39/0 at the end of the powerplay, but after just over an hour’s play a downpour sent the players scurrying for the pavilion.

Although conditions improved, the pitch wasn’t inspected until 14:00 and the rain returned three minutes before the scheduled restart at 14:30, at which point a majority of the crowd gave up and headed for the exits.

With no prospect of an improvement, the game was abandoned at 15:20. Both sides take a point each.